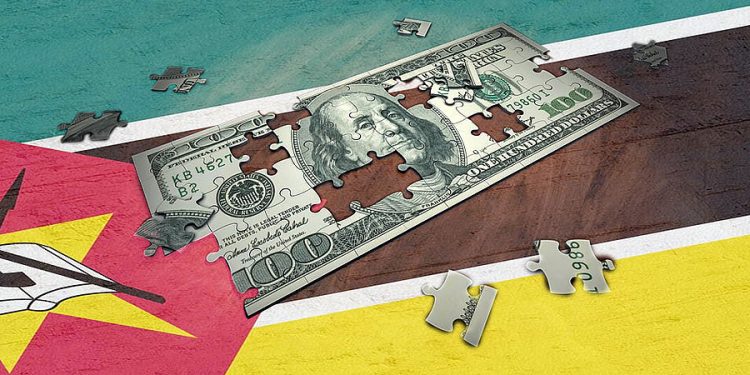 by furtherafrica.com
in Countries
0
Share on FacebookShare on LinkedIn

On May 8th, Mozambican Constitutional Council decided that the acts regarding loans to Mozambican state-owned companies (Proindicus, S.A. and MAM, S.A.) and sovereign guarantees given by Mozambican Government are null, and consequently those loans are void.

Having the Mozambican Constitutional Council considered the debts and the guarantees unconstitutional, it means that they never had juridical existence in Mozambique, fact that is reinforced by the circumstance of both National Assembly (through a Parliamentary Inquiry Commission) and Administrative Court had never accepted them as legal.

Constitutional Council based its decision in the following arguments:

This decision may have impact in the procedure interposed by Credit Suisse and VTB in London High Court against Mozambican State, regarding these international loans. Traditionally, London High Court’s decision is not influenced by laws and judicial decisions of involved countries, but this practice was changed on 2018, in a procedure regarding Ukraine in which the Court established that under certain circumstances, national laws and Constitutions may affect the decision, if the debtor country proofs that the debt was unconstitutional and had never recognized it as valid.

The case began when after (supposedly) Mozambican Government secretly assured that some state-owned companies would comply their obligations, and if they could not comply, the State would pay their debts, on 2016 “The Wall Street Journal” brought to light the existence of loans to Mozambican companies (and sovereign guarantees to safeguard those loans), that had not complied with legal proceedings, arising as an example of high-level corruption in Africa.

So called “hidden debts case” involved loans evaluated in more than USD 1 Billion, between 2013 and 2014. The scandal caused the suspension of IMF and other entities’ direct support to Mozambican State Budget and the reduction of country’s rating by international financial rating agencies, to the lowest level (Financial Default), which severely damaged Mozambique’s economy and reputation.

Duarte Marques da Cruz
Duarte Marques da Cruz is partner of the Portuguese law firm MC&A, specialized in international business advisory, with a special focus in Lusophone markets. With extensive experience in the Energy sector (Renewables and Oil & Gas) and in International Taxation, he has supported international companies in major upstream, midstream transactions and projects, including in implementing, exploration and development programs. Duarte has also supported international clients in other areas of practice, namely, Mining, Transport & Logistics, Regulatory Compliance and Mergers & Acquisitions in Mozambique, Angola and Portugal.