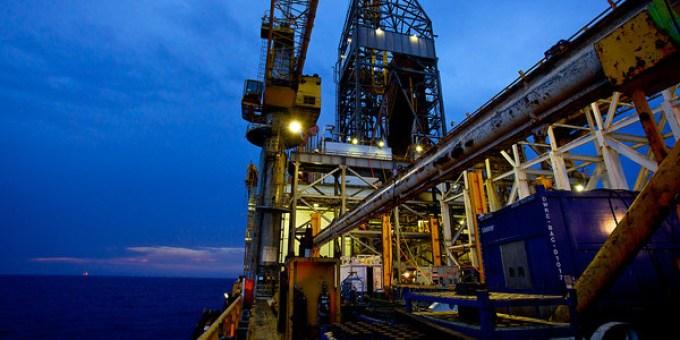 The State Of Foreign Direct Investment In Mozambique

Mozambique’s FDI inflows peaked in 2013, reaching more than $6bn, from which point they have been steadily decreasing.

In a country with a population of 32.2 million, its Foreign direct investment (FDI) in the South Africa Nation has been in decline since 2013 due to political uncertainty and falling commodity prices. However, the fact that inward investment has remained steady throughout the Covid-19 Crisis, coupled with the country’s abundance of liquefied natural gas (LNG), demonstrates potential for increased inflows going forward.

Mozambique’s offshore natural gas discoveries in the Rovuma basin since 2009 have been nothing short of prolific. It has changed the fortunes of one of the world’s least-developed countries

They are now valued at approximately 50 times the country’s gross domestic product (GDP).

While these gas fields are still under development, data from fDIMarkets– a branch of the Financial Times Group that collects and tracks FDI projects around the world – suggest that foreign companies moved in right after the first discovery in a multitude of industries. These companies created around 10 000 jobs across the country in the following three years.

Out this analysis suggests that none of this would have come in without the gas discovery. And very few jobs would have been created. A comparison of the weighted average of other developing countries with no discoveries shows that if Mozambique had not discovered natural gas, the number of jobs created by non-extractive FDI would have remained flat at around 1500 per year.

Mozambique has a long coastline along the south-east of Africa that is ripe with opportunities for development. The country also borders South Africa, a market popular with foreign investors.

Mozambique’s FDI inflows peaked in 2013, reaching more than $6bn, from which point they have been steadily decreasing. The discovery of LNG has failed to bring the economic advantages many had hoped for. FDI has further decreased since 2015, due to a drop in commodity prices and a lack of progress in hydrocarbon projects.

Going forward, FDI flows have the potential to increase within the LNG sector in the country. In June 2017, Italian energy company Eni signed an $8bn deal for a floating LNG facility in Mozambique to be manufactured in South Korea. The facility is expected to produce $1.5bn-worth of gas a year from 2022 and Eni has secured a purchase contract with BP, which will buy gas for 20 years.

In addition to LNG, FDI in Mozambique is focused on the country’s mining, hydrocarbon, logistics, retail and real estate sectors, and there is a growing interest in the coal industry. Mozambique’s main sources of FDI are the United Arab Emirates, Mauritius, China, Italy, the US, South Africa, Portugal and Turkey.

In 2020, despite the ravaging Covid-19 crisis, FDI flows remained steady in Mozambique, decreasing by only 6% to $2.2bn, according to UNCTAD. This was mainly due to the implementation of a $20bn LNG project led by oil giant Total.

Large foreign investment projects in Mozambique are threatened by the country’s political instability. Since 2017, an armed insurgency has been targeting the central government in Maputo in the Cabo Delgado province where an armed group linked the Islamic State ISIS has been terrorizing the locals and threatening country’s security. Maputo where most of the country’s major LNG operations are located. Militant al-Shabab, a splinter group of the Islamic State, is increasing attacks in the country. If Mozambique is to capitalise on its abundant natural resources, it must overcome this political instability, which is damaging investor confidence.

Despite this political instability, the World Bank’s predictions for GDP growth in the country are positive. After a slump to -0.8% in 2020 due to the pandemic, GDP growth is set to rise to 2.8% this year and 4.4% in 2022, outstripping the pre-pandemic level of 2.2% in 2019. Along with a young, growing population and abundant natural gas reserves, the third-largest in Africa, Mozambique has bags of potential, provided it can continue to attract FDI by improving its governance and long-term political stability.