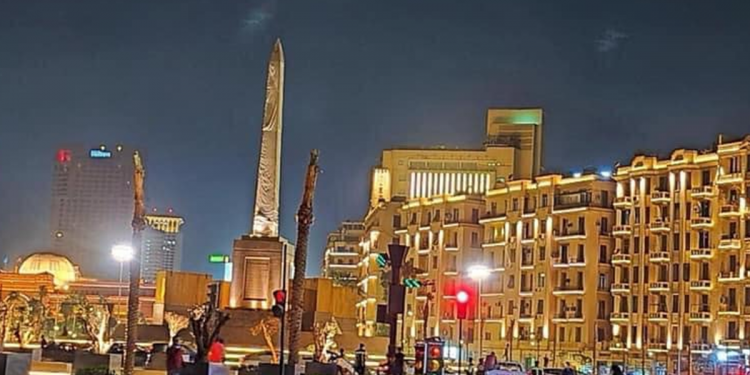 According to Nevine Gamea, by the end of 2018, the total Chinese investments in Egypt amounted to $7.2 billion, distributed over 1736 projects.

Trade exchange between Egypt and China recorded $5.2 billion during the first seven months of 2020, according to Nevine Gamea,  Egypt’s Minister of Trade and Industry.

According to Nevine Gamea, by the end of 2018, the total Chinese investments in Egypt amounted to $7.2 billion, distributed over 1736 projects.

In a statement, Gamea said that China is ranked 20th in the list of the largest countries investing in the Egyptian market adding that in the world, China is Egypt’s most important trading partner.

The Egyptian minister also emphasized the ministry’s keenness to enhance cooperation with the Chinese government in the field of small and micro enterprises (SMEs) to benefit from China’s long experience in this field, especially since small enterprises represent a large segment of the Chinese economy.

China’s General Administration of Customs said earlier that the volume of trade exchange between Egypt and China hit $4.31 billion from January to April this year, a 3.2 per cent rise on an annual basis.

According to the statement, in April, the trade volumes between the two countries reached $1.13 billion.

The volume of trade exchange between China and Egypt hit $13.2 billion, marking a 4.5 per cent decrease on an annual basis in 2019.

China’s direct investment in Egypt in the first three quarters of 2019 rose by 66 per cent to $74.9 million. Trade between China and Egypt slightly declined in the first 10 months of 2019 to $10.58 billion, mostly represented in Chinese exports to Egypt.

Egypt’s exports to China include agricultural crops such as oranges, grapes and sugar beets. Egypt being a top orange exporter to China with a market share of more than 40 per cent.

Since 2017, Egypt and China have signed a number of agreements, including the funding of the electric train project between Salam City and the New Administrative Capital and another agreement that entailed the establishment of Egypt’s second satellite “Egypt Sat Two” with a Chinese grant of $45 million.

Last year during the inauguration of activities for the sixth edition of the China-Egypt Trade Fair, Liao Li Chang the Chinese Ambassador to Egypt said that China plans to increase investments in Egypt to $15 billion, up from seven billion dollars.