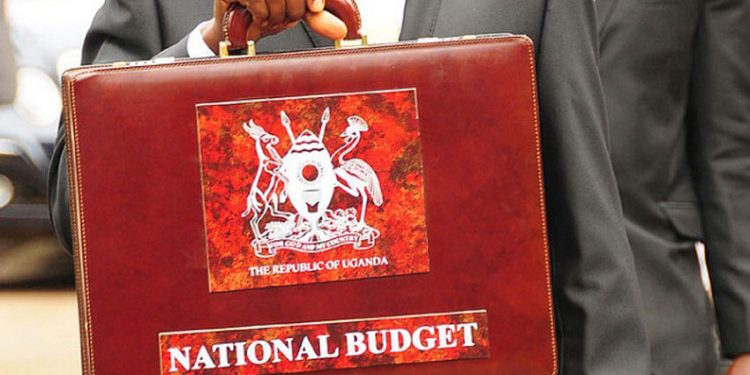 Uganda’s government allocated $88.4 billion as credit through Saccos and microfinance to help small and medium businesses.

Uganda has set aside money in its $43 trillion budget for the 2020/2021 financial year to help revive small and medium businesses that have been affected by the COVID-19 pandemic.

Uganda’s government allocated $88.4 billion as credit through Saccos and microfinance to help small and medium businesses.

Uganda’s minister of finance Matia Kasaija, said since the sector accounts for 85 per cent of private employment, the credit was significant.

The government Uganda also said they would urgently pay arrears it owed the private sector through returns from Value Added Tax (VAT).

“To address emergencies on liquidity and other financial constraints suffered by government suppliers, the government will pay arrears of $633.4 billion commencing July 2020. Priority will be small and medium enterprises,” said Mr Kasaija.

To enable business continuity, minister Kasaija said that the government planned to defer payment of presumptive tax and corporation tax estimated at $11.2 billion to September this year.

Businesses in the tourism and manufacturing sector that have been severely affected by the pandemic, Uganda’s government has deferred payment of Pay As You Earn (PAYE) estimated at $61.49 billion to September this year.

The government increased the import tax on goods produced locally to 60 per cent to encourage local production which will largely benefit the health and agricultural sectors.

“We have been importing refined industrial sugar yet we are a surplus producer of sugar. We agreed with sugar manufacturers to produce refined sugar and we shall protect them from imports,” said Mr Kasaija.

“In order to promote import substitution and the development of local industries, we have increased import duties on goods that are produced or can be produced locally.” He added.

The minister said due to the recent emergencies the country’s economy has faced, the government introduced modest adjustments in some taxes in order to raise revenue which will support economic recovery and maintain an acceptable level of social welfare.