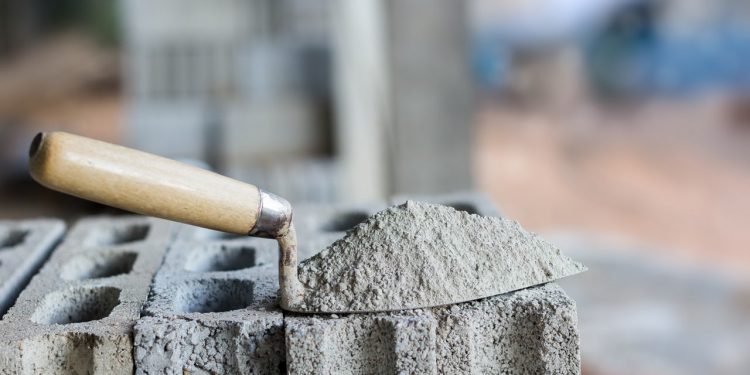 A 50-kilogramme bag now retails at an average price of $7.5 from $10.8 with some brands charging even lower as competition increases

by Caroline Muriuki
in Manufacturing, Uganda
0
Share on FacebookShare on LinkedIn

Increased competition between Simba cement and Kampala cement is driving prices down in Uganda.

A 50-kilogramme bag now retails at an average price of $7.5 from $10.8 with some brands charging even lower.
Before the entry of Simba cement and Kampala cement, Hima Cement and Tororo Cement have been the dominant market players in Uganda.

The drop in prices has been long coming following last year’s drastic measures by Uganda’s Ministry of Trade, Industry and Co-operatives to fast track licensing of new cement manufacturers. The removal of 10 per cent import duty on clinker has also lowered production costs.

Some cement manufacturers rely on clinker as a raw material in their production while Tororo and Hima rely on pozzolana as their raw material which is mined in Kasese and Tororo.

Also Read: East African Portland Cement to lay off all its staff to curb losses

The Commissioner in the directorate of geological surveys and mines Zachary Baguma said: “Four cement factories are now operating in the country, generating competition that has stabilised prices that were previously monopolised by Hima Cement and Tororo Cement.”

Prices of cement have been increasing due to increased demand in the construction industry. Statistics show that the cement sector in the country expanded from 23 per cent to 30 per cent, with big projects like Karuma and Isimba dam having a bigger share of the supply.

Cement demand from the neighbouring Democratic Republic of Congo and Rwanda has also been growing leading to increased production. construction works for the oil and gas industry is also expected to create more demand for the cement.