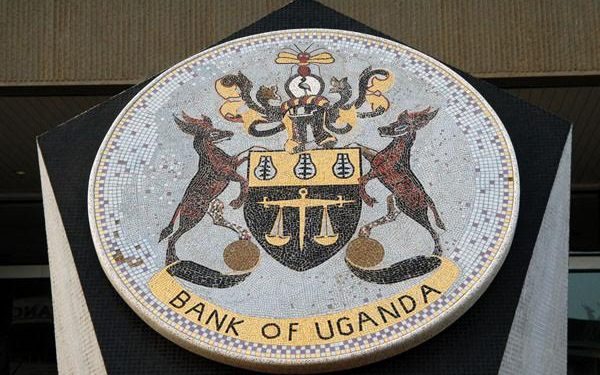 According to the revised outlook, the annual core inflation will remain below the 5% policy target until the fourth quarter of 2020.

The Bank of Uganda reduced its interest rates for the first time since February 2018 in a bid to support economic growth.

The monetary policy committee agreed to reduce the central bank rate by 1% to 9%. The rediscount rate and the bank rate were also adjusted by a similar amount to 13% and 14%, respectively.

This rate cut is expected to be of relief to businesses facing cash difficulties in funding operations or expansion. Businesses that are struggling with low sales and reduced household spending, can also get a boost from the rate that is cut through consumer lending.

“This policy move is expected to boost already high liquidity levels in the banking sector and this will eventually accelerate credit growth and real economic activity,” said Adam Mugume, Executive Director for Research at Bank of Uganda (BoU).

The rate cut deviated from the soft monetary policy adapted since last year. It has led to slight reductions in interest rates and increased liquidity levels in the local interbank market, a window used by commercial banks to fix temporary cash flow problems.

The central bank’s monetary policy committee said it expects inflation to remain subdued as it revised its near-term inflation outlook downwards compared to the August forecast. According to the revised outlook, the annual core inflation will remain below the 5% policy target until the fourth quarter of 2020.

”The economy continues to grow but at a slow rate. Economic activity seems to have slackened in the first half of 2019 compared to the second half of 2018,” the Bank of Uganda said in the latest monetary policy statement.
More lending could be unlocked as banks cut borrowing rates on the back of reduced funding costs in their operations despite the signal from the lower Central Bank Rate (CBR).

A drop in the key policy rate usually leads to declines in benchmark interest rates incurred by banks seeking short-term funds for their operations, which in turn yields discounted borrowing rates charged by lenders.

This, however, might bring the risks of capital flight among offshore investors discouraged by lower interest rates and depreciation of the local shilling against the US dollar.

Dr Mugume said that they do not expect the rate cut to affect the exchange rate negatively due to offshore investor actions as Ugandan government debts remain more attractive compared to other African markets.

The future of Tech Industry in Africa looks bright

Mining Nationalism Rises in Africa - What you need to know