UDB’s four-year strategic plan has three impact goals which include reducing the number of people living below the poverty line of $1.25 by 500,000 people by the year 2024

by Caroline Muriuki
in Banking, Uganda
0 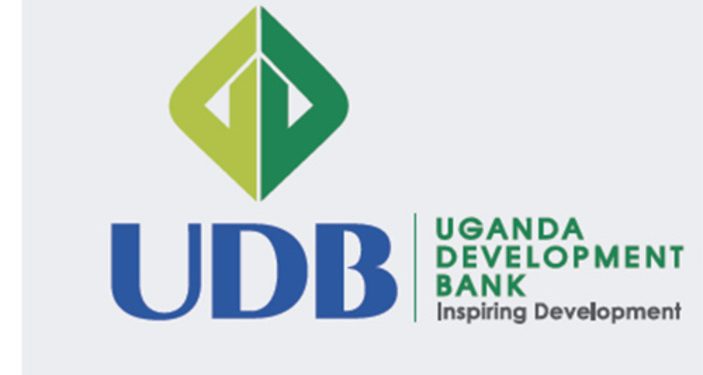 Despite efforts from Uganda’s government of capitalising, the bank cannot meet the growing capital demand needed by the private sector. This is one of the reasons why the lender is seeking sovereign guarantees from Parliament and government to affect some of the endorsed financings from multilateral lenders such as African Development Bank (AfDB), European Investment Bank, Islamic Development Bank, French Development Organisation, Kuwait Fund, BADEA and EXIM Bank of India.

“UDB’s four-year strategic plan has three impact goals which include reducing the number of people living below the poverty line of $1.25 by 500,000 people by the year 2024, building sustainable food security by lending more to the agriculture sector and industrialisation,” said Mr Denis Ochieng the acting managing director UDB as he addressed Members of Parliament (MPs) on the Committee of National Economy.

Mr Ochieng said for the programme to succeed, they will need the government’s assistance in approving expanded credit lines so as to access funds from other international financial institutions.

While presenting the balance sheet of the bank, Mr Ochieng said the total shareholders capital is about $77 million with a ploughed back profit of about $ 13.55 million adding up to the total capitalisation of about $90.57 million which leaves it with the balance of about $44.47 million for the bank to get fully capitalised.

Briefing MPs on the current balance sheet of the bank, Mr Ochieng, said about $42 million was disbursed by 2018. The bank’s total assets stand at about $75.1 million.

Beginning next year, the bank will be opening regional branches in the northern region as a priority.
Mr Ochieng said UDB’s balance sheet of $100 million remains very small. “This balance sheet is 0.3 per cent of the GDP. In emerging markets economies, the GDP of development banks is 15 per cent,” he said.

Although Uganda Development Bank has improved, it still needs more urgent capital injection beyond by about $135.6 million that government is remitting as a re-capitalisation fund.

Also Read: African Development Fund gets a shot in the arm from donors