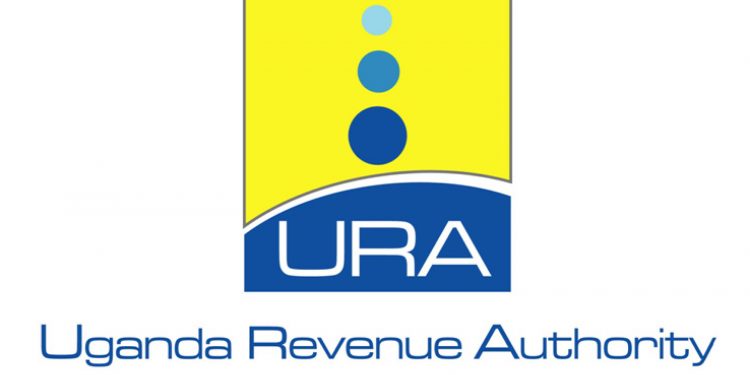 Group cargo importers will be allowed to clear using their individual bill of landing upon arrival of goods in the internal container depot within 24 hours.

by Caroline Muriuki
in Uganda
0
Share on FacebookShare on LinkedIn

Uganda Revenue Authority(URA) disagreed with importers over a recent proposal to amend payments of customs duty.

URA wants custom duty to be paid at the port of entry while importers prefer payments to be made under the current system which is once the goods are in the country.

A notice signed by the Uganda Revenue Authority commissioner customs, Dickson C Kateshumbwa, stated that all payments for home consumption declarations to Customs will be valid for only 72 hours from the date of assessment as opposed to 21 days reflected on payment registration notices which it said will be effective immediately.

Bond warehousing has been banned for milled and broken rice, sugar, wines and spirits except at duty-free shops. Also, building materials, tubes and motor vehicle tyres motorcycle tyres, used motor vehicles that are 14 years old from the date of manufacture, garments, dentifrices and footwear were also included.

According to the notice, Customs clearance for these products will be facilitated under the single customs territory where taxes will be paid upon arrival at the first ports of entry into East Africa Community.

Group cargo importers will be allowed to clear using their individual bill of landing upon arrival of goods in the internal container depot within 24 hours.
Mr Kateshumbwa said that they want to align the country’s Customs rules with those of the East African Community as guided by the EAC Customs management regulations 2010 and EAC Customs Management Act 2004.

Importers paying at the port of entry means they will not use warehouse services which allowed them time to store their goods as they looked for funds to clear their tax obligations.

Kampala City Traders Association chairman, Everest Kayondo said that people have already paid for warehouses and some people do not have the cash to pay taxes. He also questioned the Uganda Revenue Authority as to why it is killing the warehouse business saying that some people have invested in warehouses.

According to the notice, the warehousing system is supposed to store goods when people do not have cash but some people are using it to circumvent the single customs territory.