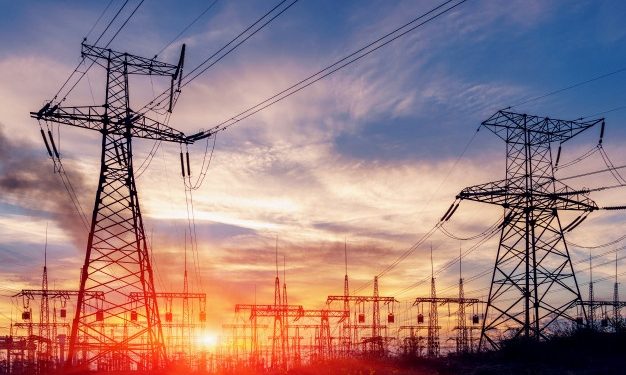 Umeme said in its half-year financials that the company’s profits had dropped to about $6 million in the six months to June 2020 from $16.7 million earned in the same period in 2019.

Uganda’s Umeme saw its profit fall by 64 per cent in the first six months of 2020 due to low demand for electricity and payments during the coronavirus lockdown.

Umeme said in its half-year financials that the company’s profits had dropped to about $6 million in the six months to June 2020 from $16.7 million earned in the same period in 2019.

As business and economic activities in Uganda shutdown on government restrictions between March and June 2020, power demand also dropped. The power distributor said that in April when the government instituted a full lockdown, the demand fell to as low as 29 per cent, while energy losses increased to 17.4 per cent compared to 16.9 per cent for the same period in 2019.

“Our field loss reduction activities had to be drastically scaled back during the lockdown period where we recorded a spike in commercial losses,” said Umeme in a notice.

As of June, Electricity sales declined also translating to a direct loss of $3.6 million. Umeme Managing Director Selestino Babungi had earlier said that the closure of entertainment joints, hotel services as well as SMEs which use power contributed to the decline.

Despite the continued use of electricity for some agencies and people, some didn’t pay their electricity dues especially those still on post-paid arrangements.

Uganda’s President Yoweri Museveni ordered Umeme not to disconnect electricity for anyone because of payment. With the country easing restrictions, Umeme has seen a recovery in demand for electricity with the daily average sales improving to 93 per cent, the same as the pre-COVID-19 daily average.

The company said that after it connected 54,779 customers in the six months to June 2020, financed by the government under the electricity connection policy, sales increased by 4 per cent.

The Electricity Connections Policy (ECP), which allowed Ugandans to be connected to electricity for free if they are near a pole, was suspended last month until further notice after Umeme said the government had not paid for some of the previous connections.

Due to the fall of profits, the money paid to shareholders of Umeme in form of dividends will fall too.