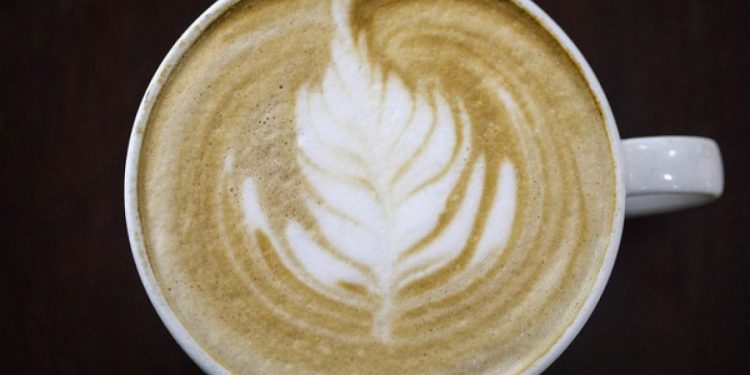 by Njenga Hakeenah
in Agribusiness, Countries, Kenya
0
Share on FacebookShare on LinkedIn

Starting this week, a cafe in Scotland will be selling camel milk products made from Kenyan camel milk.

The cappuccinos, dubbed ‘camelccinos’, will be offered by the Willow Tea Rooms in Glasgow from today (Wednesday).

Ten per cent of the profits will go towards a scheme for camel milk traders in Kenya to help them deal with the effects of climate change.

The project was launched by Mercy Corps, a global humanitarian organisation, to enable 141 women camel milk traders in Wajir, to boost the shelf life of their product.

North-eastern Kenya is part of the semi-arid and hot desert regions of Kenya.

The area has consistently high temperatures and erratic rains.

Camels are adaptable to this environment as they can store water and fat in their humps for long periods of time.

This is why camels are commonly seen in such regions of Africa and the Middle East. In these areas, camel milk is popular.

However, storing the milk in such a climate is a challenge as it quickly goes bad due to the high temperatures.

In addition, most inhabitants in the region do not have electricity thus running milk coolers are unavailable.

This is the first time the camel milk product is being tried out in Scotland.

Willow Tea Rooms owner Anne Mulhern says that the camelccinos have proved popular in tests and will be on offer throughout June.

“When we were approached about camel milk, we looked into its properties and found out that it’s healthier and higher in Vitamin C and iron than cow’s milk,” Anne said.

“We’ve tested it and our customers love it. Camel milk cappuccinos could become a permanent feature on our menus,” she added.

The kiosks would be constructed in five of the previously identified eight camel milk corridor routes to ensure equal resource allocation.

Two management models were proposed where the first was to build and rent the kiosks in a tenant-lease arrangement with the primary and secondary traders.

The second model was a public-private partnership with a private entrepreneur, Nourishing Nomads (NNL).

This plan has been abandoned as nothing has been heard of it since.

Camel milk has been christened “white gold” with food experts saying it could help conquer malnutrition, diabetes and other medical conditions.

Demand for camel milk is also growing beyond Wajir with consumers from Scotland to North America and even China.

The milk is commonly consumed in the United Arab Emirates, Chad and Mongolia with camel milk products ranging from chocolate bars to baby formula and ice cream.

Mercy Corps is partnering with the UK Department for International Development (DFID) in the Building Resilience and Adaptation to Climate Extremes and Disasters programme to equip camel owners with refrigerators to cool the milk.

Camel herders can also send their milk using tuk-tuks and a van to Wajir daily.

There are several milk traders now who sell the milk through ATM-like vending machines. This is after receiving business skills training like accounting from Mercy Corps.

How Kenya plans to curb tax cheats on import, exports of consolidated cargo