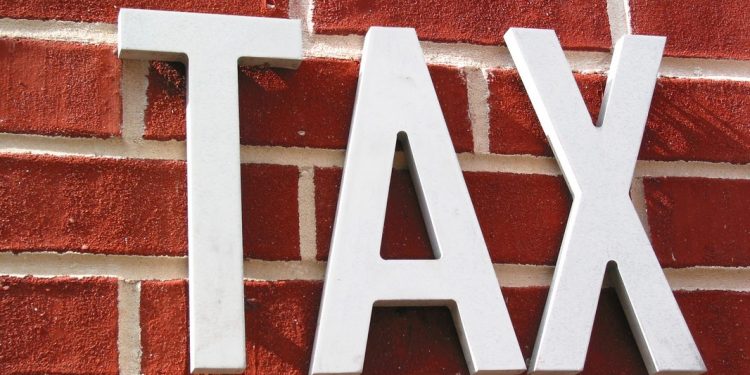 Tax collection is pristine to Tanzania’s development landscape, that’s they the Tanzania Revenue Authority (TRA) is striving to forge a Tanzanian success story via revenue collection which rose by 66.7 per cent in four years.

TRA Deputy Commissioner General Mr. Msafiri Mbibo announced yesterday during a press conference in  commercial-pulse Dar es Salaam that: during the last four  financial years, Tanzania has collected over $25.3 billion, pinning the raise to taxpayers compliance, arguing that, it is a direct result of transparency in the authority’s  operations and enhancing the overall tax administration system.

Tanzania has its fair share of taxing hurdles, just like any other African nation, as TRA pinpoints the weight of significant tax-paying lies on the shoulders of over 3 million taxpayers (by October 2019) in Tanzania, which rose from 2.2 million.

On the same note,  on Sunday November 24, Tanzania’s President John Magufuli, highlighted on the importance of tax-paying before government officials, when 79 entities (which government of Tanzania owns partially or wholly) handed over their profits and revenue shares to the government, stressing his concerns on why tax revenues are at the core of Tanzania’s development, fueling development projects by 40 per cent.

The use of electronic fiscal devices (EFD’s), citizens’ tax-paying awareness, and businesses’ compliance to tax-paying tendencies were also noted by TRA to be vital attributes to the success.

In the previous years, prior Magufuli’s administration TRA collected over $ 14 billion, while during the last four years under Magufuli leadership over $ 10 billion increased as revenue collection (70 per cent) in the corresponding period.

“In the past four years TRA has been collecting $564 million compared to $ 369 million per month, prior to the current leadership came to power.  In the past four months of the new financial year, the average monthly collection has risen from $ 564 million to $ 629.4 million” he added.

However, the government of Tanzania has utilized technology to enhance its tax-paying pool, via mobile phones and electronic government paying portals to facilitate smooth tax-paying tendencies.

Further—TRA has brought forth Electronic Taxes Stamp (ETS) in January 2019 on excise duty to increase government revenue. Due to this measure, TRA collected 77.8 billion from February to October in 2019, compared to 58.2 collected in the corresponding period in 2018, from alcohol and wine products.

In amending business entities’ tax-paying conditions, TRA has scratched off over 54 taxes and amended several areas of the tax laws, that will favor small-business.

Still TRA faces new adversaries in their quest to make Tanzania a tax revenue driven economy (and not donor reliant as the fifth administration desires),  whereby—some traders evade taxes via smuggling their commodities via borders and reluctance  among some traders who ignore the use of EFD’s, and also the government of Tanzania has been missing its targets over the past years, something which, the fifth government plans to curb via enhancing business environment to fish out more taxpayers and promotion of tax-paying tendencies.