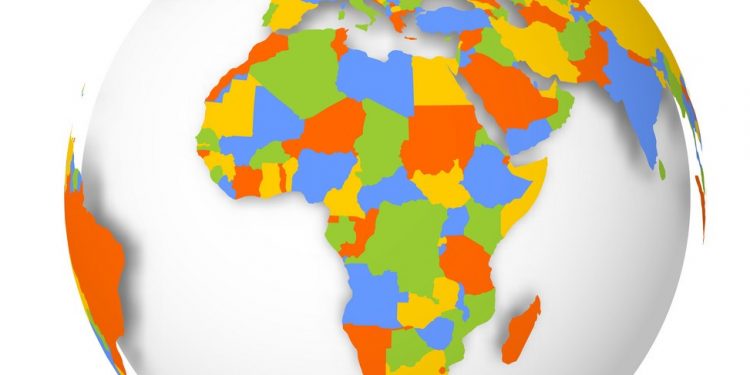 Chief executives of firms operating in Africa are concerned about weaker than expected growth in revenues in 2020, largely due to policy uncertainty, over-regulation, exchange rate volatility and instability in the global financial markets.

According to A global survey of chief executives released by consultancy firm PricewaterhouseCoopers, over 50 per cent of top company executives in Africa see uncertain global economic growth and policy uncertainty as key threats to their continental operations, followed by social instability, geopolitical uncertainty and exchange rate volatility.

“As CEOs look ahead to 2020, we see a record level of pessimism. In every region, CEOs report increased pessimism. And in almost every region, significantly diminished confidence in their own organisation’s 12-month revenue growth prospects. CEOs are more sanguine about the prospects for the coming three years; however, confidence levels are still at a low not seen since 2009.” says the report.

“The unknowns on all of these fronts cloud CEOs outlook on the road ahead. The CEOs have shifted from record optimism to record pessimism over the past two years.”

According to the African Development Bank, Africa’s slower than expected growth in 2020 is partly due to the moderate expansion of the continent’s “big five” economies Algeria, Morocco, Nigeria, Egypt and South Africa, whose joint growth in 2019 was an average rate of 3.1 per cent, lower than the average of four per cent for the rest of the continent.

According to the agency, African countries debt is high and GDP growth will remain below potential and insufficient to boost per capita income levels or increase economic resilience.