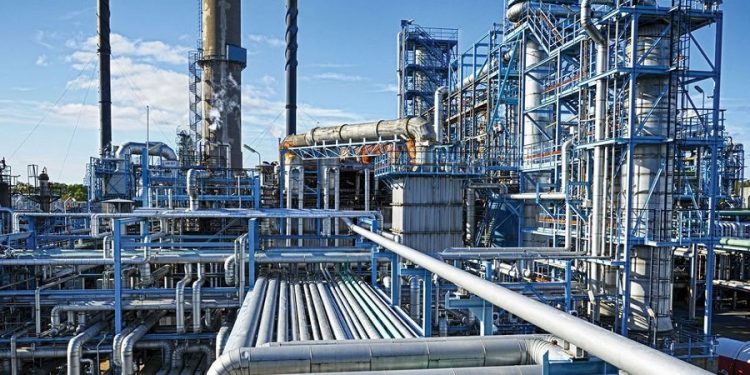 Sonangol subsidiaries which do not belong to the NOC’s core business of exploration and production are to be privatized as part of the reforms.

Angola’s reforms in the oil sector including at national oil company Sonangol , are already yielding positive results, with 30 per cent of the company set to be privatized by 2022.

Sector reforms are set to be supported by an investment campaign drive by Africa Oil & Power including the Angola Oil & Gas Conference & Exhibition on June 2020, at the Talatona Convention Center.

The conference will be a global drive which will present opportunities to a targeted audience of relevant investors.

H.E. Diamantino Pedro Azevedo, Angola’s Minister of Mineral Resources and said that the government had made noteworthy progress in its efforts to restructure the oil and gas sector.

Angola’s initial achievements include significant reduction of costs at the national oil company (NOC) Sonangol which has led to the government decision to list up to 30 per cent of the company. The government expectation is that the move will enable the company to raise money for investment and increase its competitive edge.

Sonangol subsidiaries which do not belong to the NOC’s core business of exploration and production are to be privatized as part of the reforms.

This privatization process offers important opportunities for newcomers into the oil and gas sector in Angola. In the next three years, initial forecasts point to foreign direct investment (FDI) flows of up to $10 billion, as external players move in to take over key support service roles previously fulfilled by the NOC in Sonangol.

The Ministry of Mineral Resources and Petroleum partnered with Africa Oil & Power in an effort to continue promoting the ongoing reforms in the sector so as to attract foreign direct investment and promote in what is one of Africa’s biggest economies.

“Thanks to the President’s sweeping reforms, Angola has embarked on an ambitious drive to attract foreign direct investment. Africa Oil & Power is proud to support those ongoing efforts with a global promotional campaign. The AOG Conference & Exhibition, which has become an unmissable, unrivalled investment event, will provide a strong anchor point for the 2020 initiative.” said James Chester, Acting CEO of Africa Oil & Power.

Legal tussles out to push Opera's African hold off the rail