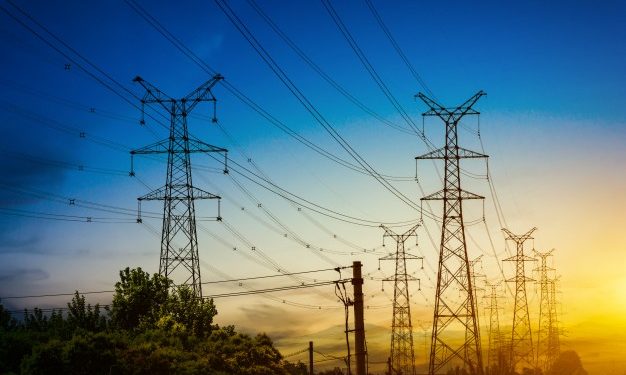 The compact deal will invest in the power sector to broaden and sustain the country’s economic growth.

The government of Burkina Faso and the US government’s Millennium Challenge Corporation (MCC) signed a $450 million compact agreement to address low access to electricity in the country.

The compact deal will invest in the power sector to broaden and sustain the country’s economic growth.

“We are marking a new chapter in the partnership between the United States and the people of Burkina Faso with the signing of this second MCC-Burkina Faso Compact,” said Sean Cairncross MCC CEO.

“This compact will address the high cost, poor quality, and low access to electricity in Burkina Faso and will also support the country’s increased participation in regional power markets and the development of a potential MCC regional investment.” He added

In addition to the $450 million pledged by the MCC for the second compact, Burkina Faso’s government pledged to invest $50 million toward the compact’s projects.

An estimate of 8 million people in Burkina Faso is expected to benefit from the combined investment of $500 million through improving energy infrastructure, strengthening regulations and institutions, increasing generation capacity, and source diversification.

This project will include improved access to electricity for citizens in Burkina Faso’s two largest cities—Ouagadougou and Bobo-Dioulasso.

The first compact agreement between MCC and Burkina Faso was closed in 2014 through which the second compact will build on its success.

Since the completion of the first compact, the projects have been maintained by relevant government ministries.

Recently the world bank Board of Directors approved $300 million in International Development Association (IDA) credits and grants to support reforms that will help promote electricity trade in West Africa.

“West Africa has huge potential for clean and green energy generation, which countries can unlock and pool together to bring lower-cost electricity to communities and help create jobs,” said Ousmane Diagana, the World Bank Vice-President for Western and Central Africa.