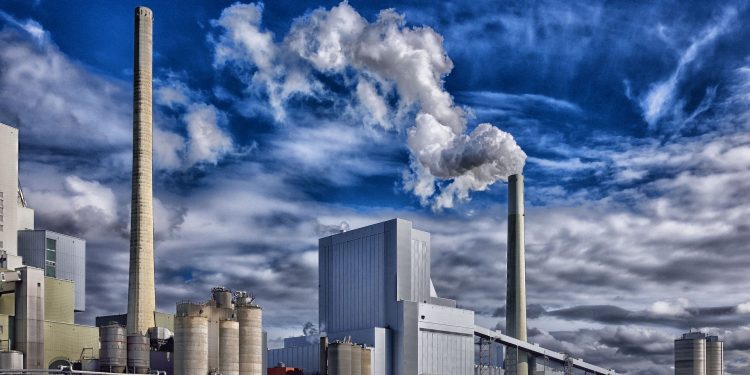 Can East Africa leapfrog to a circular economy?

A circular economy is an alternative model, that enables green growth and green industrialization by closing the loop of resources and by developing regenerative and circular systems.

In the past years, more research has been conducted about the alternatives of our current linear economy that is focused on ‘take-make-dispose’. A circular economy is an alternative model, that enables green growth and green industrialization by closing the loop of resources and by developing regenerative and circular systems. As stressed by Chatman House1, the circular economy has been mostly seen as a rich-country agenda.

African emerging economies as an opportunity to implement a circular economy

In 2010, 17 of the 54 independent African states were identified as emerging economies. These 17 emerging countries are home to more than 300 million people and have undergone enormous changes in economic growth, poverty reduction, and in other aspects since the mid-1990s2. The East African region is one of the fast-growing regions of Africa3, four of the African emerging economies are located in East Africa (Rwanda, Uganda, Tanzania, and Ethiopia), followed by Kenya classified as a lower-middle-income country. Following the division of the Eastern African region of the UN, this would also include Mozambique, Zambia, Mauritius, and followed by Malawi as a threshold country2.

These emerging economies suggest that they are less industrialized and may not be as strongly committed to a linear economy as developed countries. The lack of a strong linear industrialization in the East African region provides an opportunity to design new industrial areas in such a way that a circular economy can be applied. For instance, industrial symbiosis can be established in industrial areas, whereby one company can use waste or by-products of an industry or industrial process as input for another company or industry.

In other words, building up industrial areas from scratch provides the opportunity to implement a circular economy from the beginning and to create cost-efficient and green industrial areas. A win-win situation for companies, governments, cities, and industries since companies are producing less waste, spending less on resources, waste management and possibly energy, or even make profit (e.g. from waste) by designing a full circular business model.

In sum, there is an enormous potential for East African countries to develop a green and circular economy. In other words, the African countries have a choice to implement a green pathway in their economy, without implementing a linear economy that focuses on ‘take-make-dispose’. A good example is Rwanda, which made the choice to commit to a green economy growth strategy for climate resilience and low carbon development4. Rwanda is the first African country that recently submitted a tougher emissions-cutting plan to the UN, promising to cut emissions at least 16% by 20305.

As stressed by Chatman House1, lower and middle-income countries are in many ways more ‘circular’ than developed countries. Lower and middle-income countries have a higher share of economic activities that revolve around reusing, recycling, or sorting of waste – especially in the sense that less things are left on the streets that are not used for repairs or recycling. Circular economy practices in middle and lower-income countries is often born out of economic necessity. Although, not all circular economy practices in Africa are born of economic necessity. A good example is that the African continent is currently taking the lead to the global plastic bag campaign (bans)6, followed by African countries that implement a ban on single-use plastics (e.g. Kenya7 and Rwanda8).

East African region is one of the fastest-growing populations

Furthermore, there is a direct urgency to implement circular economies in African countries. The African continent is under great pressure to solve the increasing need for food security due to an explosive increase in the population combined with additional challenges from climate change. The African continent has the youngest worldwide population11 and is expected to have “more than half of the global population growth between now and 2050”12

Population growth will be especially on the agenda in the East African region since about 57 per cent of Africa’s population is located in East and Southern Africa 3. Furthermore, with the current linear system that is focused on ‘take-make-dispose’, agricultural emissions and waste accumulation are even increasing and contributing further to climate change. Waste accumulation in fasting growing cities even results in other threats such as diseases and other health concerns. Only in Nairobi, the inhabitants produce more than 3,000 tonnes of waste a day13. It is estimated that Kenya’s population will grow from 53.8 million in 2020 to 91.6 million, with an urban population of 48.2 percent in 205014. As a result, there will be enormous pressure on food security, and city services to create a safe and healthy environment.

Taking these concerns seriously, industries should be completely re-designed in a way that will fulfill the demands of the growing population in a sustainable manner, while it enhances waste valorization to reduce waste accumulation towards sustainable environmental development.

Africa’s experiences to leapfrogging: opportunities for a transition to a circular economy

African countries could be criticized for not being ready to develop a circular economy.  However, despite the challenges, African countries are already familiar with leapfrogging innovations. The World Bank Group15 concluded that leapfrogging already happened in the African countries across all sectors. Interestingly, several innovations are implemented in different African countries, such as the mobile money solutions and access to electricity through on- and off-grid solar systems are spreading throughout the continent. Furthermore, Africa skipped the landline and went straight to mobile phones, followed by other innovations such as precision farming, the utilization of drones as a health care solution to reach the rural areas of Rwanda or the earlier mentioned policies to ban plastic bags and single-use plastics.

“Africa demonstrates that with the right governance, attractive business climate, and proactive policies, leapfrogging can and does occur across all sectors. This makes Africa very attractive as a test-bed for technical innovations and adaptation”. Worldbank15

In sum, there is a window of opportunity to implement a circular economy, which requires alignments with the efforts of (East) African countries, cities, governments, businesses, investors, knowledge, research and development organizations. In order to do so, collaboration is the key to develop a Circular Africa – and to implement circular innovations to leapfrog Africa into a circular economy. 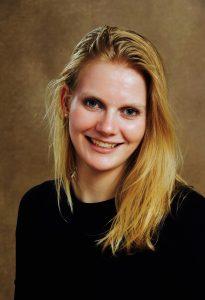 Elke Nijman is an agricultural and circular food system expert with over 6 years of field experience throughout circular economy systems.  She is the Founder of Circular Africa, a news and information portal on developments in the circular economy in East Africa.