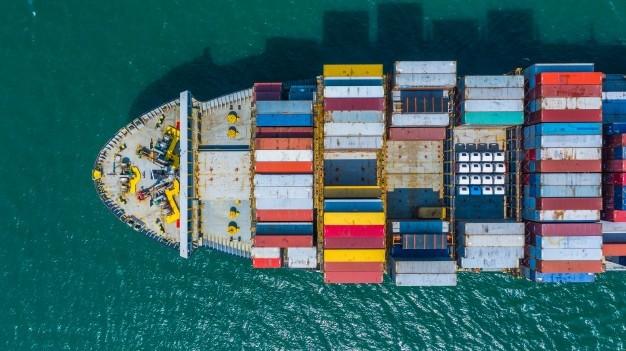 Egypt sees a 3.2 per cent increase in its total exports to the world trade organisations member countries in 2019.

The export increased to $29.8  billion in 2019 compared to the $28.9 billion recorded in 2018. The statistics came in the Annual Bulletin of Intraregional Trade Groups 2019 by the Central Agency for Public Mobilization and Statistics (CAPMAS).

CAPMAS report covers intraregional trade organisations in which Egypt is a member state. These include the Community of Sahel-Saharan States, COMESA, the United Nations Economic and Social Commission for Western Asia (ESCWA), the Arab Free Trade Area, the Group of 15 and the Developing Eight Islamic Countries Group (D-8).

According to the report, in 2019, Egypt recorded the largest amount of export to the Arab Free Trade Area with $10.1billion compared to $9.5 billion in 2018, an increase of 5.9 per cent. It was followed by Egypt’s export to United Nations Economic and Social Commission for Western Asia (ESCWA) countries which increased by 4 per cent from $8.0 billion recorded in 2018 to $8.3 billion in 2019.

Among other world trade organizations, COMESA had the lowest imports to Egypt in 2019 which stood at $1.1 billion and $1 billion in 2018.

In 2019, the total value of Egyptian imports from these international trade organisations’ member countries reached $36.3 billion in 2019 compared to $38.0 billion in 2018, a decrease of 4.5 per cent.