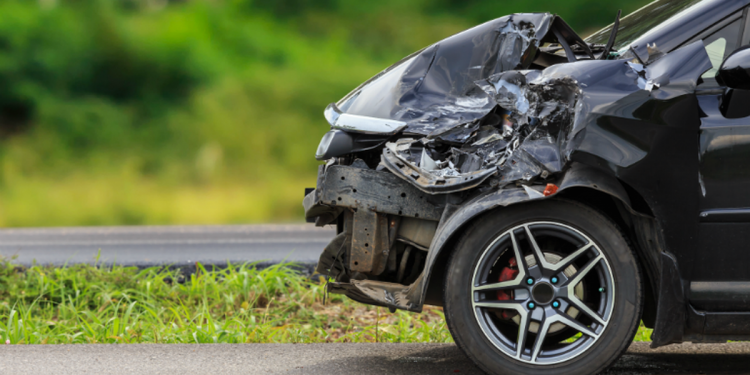 The insurance company giving you cash to settle an accident repair job is called cash-in-lieu in insurance parlance. Section 203 of the Insurance Act Cap 487 tackles the issue of claims settlement.

An insurance company can settle a claim in a number of ways namely repair your vehicle, compensate you in cash in case of total loss or give you cash to repair your car in case you insured on a comprehensive basis. The insurance company giving you cash to settle an accident repair job is called cash-in-lieu in insurance parlance. Section 203 of the Insurance Act Cap 487 tackles the issue of claims settlement.

Ideally insurance companies should be giving you cash to repair your vehicle and they should not be running garages or appointing garages to repair your vehicle. This is because their responsibility stops with them compensating you cash for your loss and itis your business to seek a repairer of your choice. This in turn removes them from all manner of problems like legal liabilities in case of poor repair of vehicles if they so authorized. It also removes from them unsatisfied customers who feel they authorized repair in a bad facility that further damaged their vehicles.

This last point has made many insurance clients resort to third party insurance covers because they feel the garages in an insurance company’s profile are doing shoddy jobs and do not repair to the insureds’ satisfaction.

There are also claims of company employees especially in the claims department being compromised by the garages they work with to first of all give low estimates of your car damages and secondly, to give a release letter of your car to the garages for poor work done. It is thus not uncommon to hear of an insured turning to a garage of their choice to conduct fresh repairs after their car has been released from an insurance company garage. These unsatisfactory experiences from insurance companies is what is making insureds resort to mandatory third party insurance where they do not have to seek permission for repair of their cars from any insurance company. There is a company where their cars are all under third party insurance. This of course does not auger well for an industry that is struggling with reputation issues.

We also have another problem of rogue insurance companies who refuse outright to compensate insureds in case of a total loss or giving less compensation for the same. This is becoming a big problem in the insurance sector and we have tens of insureds who have hit a dead end on their compensation matters and their cries to the regulator are not bearing any fruit. We even have companies providing fake investigative and loss assessment reports, which I can prove, and they do this in corroboration with some corrupt individuals at the regulator’s office.

The question I keep asking is who will save the insurance industry?

This brings us to the point where the Director of Public Prosecutions (DPP),Noordin Haji ordered investigations on the insurance company that insured the ill-fated Home Boyz bus that killed tens of people despite the obvious faults the bus had. While the Insurance Act could be silent on that, the Penal Code provides for prosecution where defaults on a vehicle can lead to loss of lives.

To quote a source, “The elements of murder as provided in Section 203 of the Penal Code which are mens rea  (malice aforethought) and actus reus(guilty acts of omission or commission) were extended by an amendment in 2016 which extended the elements to doing an act “recklessly and/or negligently with indifference as to the repercussions or consequences “. What this means is that if you do repair on any automobile recklessly and negligently without due regard to the safety of the motorist or any third party and who is occasioned serious bodily harm or who is killed after coming into proximity with the automobile that was repaired by you, and such death is attributed to your recklessness or criminal negligence, the DPP can charge you with murder contrary to Section 203 as read together with Section 204. Any person convicted of the capital offence of murder shall be sentenced to death.” End of quote.

I do not know how many insurance companies know of this provision and its implications as they go authorizing shoddy repairs for their clients’ vehicles in a bid to cut costs. But then I hear ignorance of the law is no defense.

Insurance companies should completely get off the business of car repair and give cash as compensation. The obvious implications otherwise, could drive them out of business.

Saving Discipline- What Saving Tips Are There?