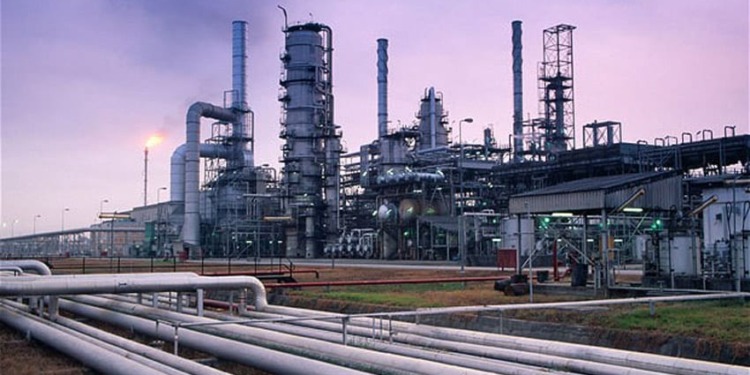 Nigeria to prepare its economy for a post-oil era

Nigeria looks to introduce methanol into the economy

Nigeria has kicked off plans implementation of efforts to prepare its economy for a post-oil world.

According to the Africa’s largest oil producer’s minister of Science and Technology Ogbonnaya Onu, Nigeria looks to introduce methanol into the economy.

The minister who spoke at a forum this week said the move will reduce gas flaring by using the natural gas as a feedstock for methanol production.

The oil and gas sector in Nigeria accounts for about 10 percent of gross domestic product (GDP), according to OPEC estimates.

Nigeria has no plans to drop oil and gas exploration or to stop trying to attract investments in its most important revenue stream, despite the shocking report from the International Energy Agency (IEA), which suggested last week that no new investments in oil and gas are necessary if the world wants to get on a track to net-zero emissions by 2050.

The deal marks a historic moment as it settles long-running disputes between the Nigerian government and international oil companies, the NNPC noted.

Despite bearish oil demand forecasts over the long term, Nigeria has serious ambitions in expanding its oil industry.

More than 100 oil and gas projects are set to launch over the next five years in Africa’s biggest oil producer. The Bonga field is among the 25 upstream projects, and is expected to start commercial production in 2025.

According to data from analytics company, GlobalData, this will account for 23% of total oil and gas projects starting in Africa within the next five years.

Of these 100 projects, petrochemicals will account for the largest individual share with 28 projects, followed by upstream with 25 projects, refining with 24 projects and midstream with 23 projects.

Advancing Nigeria’s refining sector is a high priority on the national agenda, as the country is eager to reduce its reliance on imports. The 650,000-barrel per day Lagos 1 project – expected to commence operations in 2022 – could become the largest oil refinery in Africa upon completion.

The projects also have the potential to transform Nigeria into an exporter of refined products to neighboring countries.

Within the petrochemicals sector, Brass Fertilizer & Petrochemical Company’s methanol plant is another key project, offering a capacity of 1.7 million tons per annum (mtpa). The project has already been approved and is expecting to begin operations by 2025.

In the LNG sector, the $7 billion Nigeria LNG Expansion Project has been approved and is expected to commence operations in 2025 and will increase the annual production capacity of LNG to more than 30 mtpa from the current 22.5 mtpa.

Last October, Group Managing Director of the Nigerian National Petroleum Corporation, Mele Kolo Kyari, said that Nigeria expects to end its crude-for-fuel swap deals when its refining capacity increases. Accordingly, the sector is set to be fully revamped and running by 2023.