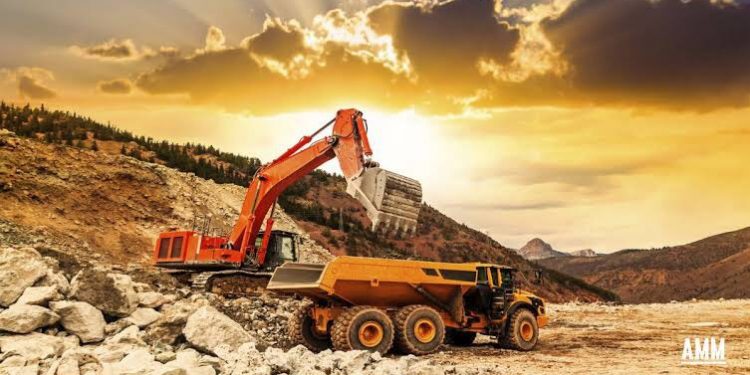 Over 200 mining jobs threatened in Zambia

Zambia possesses world highest-grade deposits of copper and is ranked the seventh largest copper producer in the world and contributes to over 70 per cent of the nation’s foreign export earnings.

Zambia, Africa’s second-largest copper and cobalt producer stands to sustain a serious hit in its mining industry as the leading diversified natural resources producer, Eurasian Resources Group (ERG) had planned to put its Chambishi Metals copper and cobalt refinery in Zambia under maintenance and cut 229 jobs by the end of January.

According to a report by Reuters, the President of Mineworker’s Union of Zambia commented to the news agency that the union was informed of the layoffs as the miner was halting production temporarily due to difficulties sourcing raw materials for the refinery.

Reuters also confirmed that Zambia’s mines minister Richard Musukwa had been informed about the layoffs.

International Trade Administration (ITA) indicates that Zambia possesses the world’s highest-grade deposits of copper and is ranked the seventh largest copper producer and contributes to over 70 per cent of the nation’s foreign export earnings.

Zambia mining industry contributes 12 per cent to the nation’s Gross Domestic Product (GDP).
Chambishi Metals refinery has the capacity to produce 6.8 kilo-tonnes per annum of cobalt metal and 55 kilo-tonnes per annum of copper metal. The refinery produced about 2,300 tonnes of cobalt in 2018.
This is not the first halt on production in Zambia’s copper and cobalt mining landscape, according to a price analysis firm, FastMarkets. ERG had suspended copper and cobalt production at Chambishi in 2019 due to constrained supply of imported feedstock.

Last year the firm noted that other copper producers such as Konkola Copper Mines in Zambia were considering production cuts as a result of the new import duty.