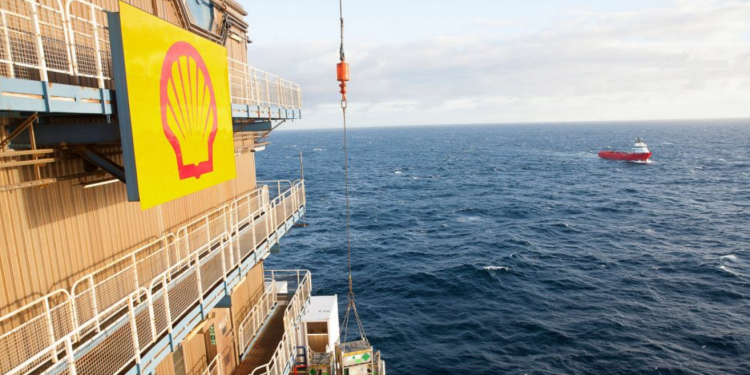 Tanzania will host 4th energy summit this August. This comes only weeks after signing a deal with Equinor and Britain’s Shell to start construction of a $30bn project to export liquefied natural gas (LNG) Photo/Tanzania Petroleum

Following the success of the previous Tanzania Energy Congress (TEC), the organisers will now host the 4th TEC edition in Dar Es Salaam from 3 – 4 August 2022.

The two-day summit comes against the backdrop of the just signed liquefied natural gas (LNG) deal between the Tanzanian government and several international energy companies.

This June, Tanzania signed an agreement with Norway’s Equinor and Britain’s Shell to start construction of a $30bn project to export liquefied natural gas (LNG) from the East African economic giant.

In the wake of the signing, stakeholders are looking to discuss the opportunities that will arise from the deal. No other get-together will bring more stakeholders to one venue to discuss the pros and cons of this deal than the Tanzania Energy Congress (TEC).

Other topics that the minister will discuss include Africa’s energy outlook post covid and opportunities in the continent’s energy sector. She will also highlight the impact of the global energy transition on policy, strategy and investment decisions, the next phase in Africa’s energy mega projects particularly in collaborating towards a sustainable energy future.

The honourable minister will also discuss reinforcing global energy security with a view of Africa as a stable partner and energy provider to the world. The minister will then address developments and opportunities for LNG and CNG projects in Tanzania with the view of turning the country into a global energy supplier.

“This is a strategic discussion where you will discover the full range of business opportunities and meaningful value that these and many other energy developments will bring to the national economy and community, and how your company can act on these opportunities by meeting with all the key local and international industry stakeholders,” he added.

A cross-section of Tanzania LNG

Tanzania is looking to export its vast gas deposits that are estimated to be in excess of 57 trillion cubic feet. The major part of these deposits is found offshore in Tanzania’s southern town of Lindi.

Shell and a consortium of other energy giants are eyeing this opportunity and report that it has discovered 16 trillion cubic feet of gas in two other offshore blocks in the same area.

While environmentalists have raised criticism over the deal, Tanzania reassures stakeholders that it is taking all the necessary environmental conservation measures and that the deal is necessary for the country’s economic development.

“We had many stops but through the resolve of the government, we kept engaging, discussions and we believe Tanzanian gas presents a huge opportunity,” asserted Tanzania’s president Samia Suluhu Hassan during the pact signing event held last month in the capital Dodoma.

“This project will significantly change our economy,” commented Tanzania Energy Minister January Makamba during the signing ceremony in the capital Dodoma.

Stakeholders attending TEC this year can expect to hear about government policies toward investment in this sector. Top government officials, including the Energy Minister January Makamba himself, will speak at the event along with a keynote speech from president Samia as well.

It is anticipated that her investment-friendly government will ease regulations towards investment across the energy sector.

The importance of accessing finance and obtaining a fair fiscal regulatory regime has been a setback for Africa’s energy sector. The TEC will be looking at what financing options are available in oil explorations, production and trading as well as what investments are required to boost growth in Tanzania’s energy sector.

Finally, Tanzania under the incumbent President Samia Suluhu Hassan has been re-telling its story to regain investor confidence. To highlight achievements and challenges, TEC will look at fiscal and regulatory frameworks and what the country needs to ensure an attractive and stable business environment for investors.

As part and parcel of the investment forum, the question of gender parity in the energy sector cannot be over-emphasized. In this recognition, the organizers of TEC have set a specific session under the theme ‘Women empowerment agenda – what is the way forward for the energy industry in Tanzania?’

Other aspects of gender parity to be deliberated include how a cooperative approach could help increase women’s participation, and the need to forge relations and develop role models in the energy industry.

Also on the gender parity issue will be discussions on the role of international companies and universities in building women’s capacity and skills. Parallel to the gender issue is the role and opportunities for SMEs.

The summit will discuss raising capital and funding for local SMEs and deliberate on how the government and international companies can work together to create an environment for SMEs to prosper in the oil and gas projects in Tanzania.

A key question here is what government plans are there to increase SME participation in the energy sector and how can SMEs become competitive and actively provide services and goods to the energy sector?

To sum it all up, patrons at the TEC will get the chance to discuss the pressing matter of contracts; Creating, implementing and monitoring successful contracts in the energy sector. The goal here is to achieve win-win solutions for both government and the private sector.

Within this touchy subject of contracts is the matter of legal developments or rather how are contract laws been adopted to meet the nation’s sought-after friendly business environment? In tandem, what are the current rules on arbitration for contractual disputes?

TEC this is year is a must-attend business-changing summit. The government of Tanzania has clearly expressed its willingness to create a favourable business environment for both national and international companies.

To learn of these changes in the law that favour new investment in the country, business owners and other stakeholders are urged to attend the fourth Tanzania Energy Congress which will give all the participants an unprecedented platform to learn and question policies, challenges and plans.