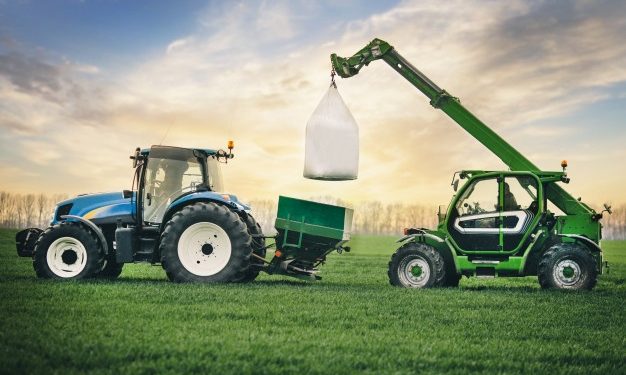 In 2020, the estimated number of employment opportunities in the region’s service sector would have more than doubled to 40.8 million

The pandemic has hit the agriculture sector hard with East Africa economies slowly shift from agriculture to services as the main GDP contributor.

Early this month, the African Development Bank highlighted the impact of the COVID-19 pandemic in Africa in its African Economic Outlook 2020 Supplement Amid Covid-19 report.

According to the bank’s report, agriculture’s contribution to the African region went down from an average of 33.4 per cent at the turn of the millennium to 28.3 per cent in 2018.

According to the International Labour Organisation (ILO), in 2020, the estimated number of employment opportunities in the region’s service sector would have more than doubled to 40.8 million while those in agriculture would have increased at a slower pace from 56.7 million to 97.6 million.

Due to the ongoing supply and demand shocks caused by the pandemic, the estimates are no longer tenable because the disruptions have lowered production while the fear of getting the virus, loss of income and increased uncertainty has made people spend less hence lowering demand with the service sector hit the hardest.

Due to the worldwide travel restrictions and the collapse of commodity demand and prices, oil-exporter, tourism-dependent and other resource-intensive economies are expected to be affected the most. Growth in 2020 for these economies is expected to contract on average of more than4 per cent points.

Less resource-intensive economies due to more diversified economic structures are expected to be more resilient to the shock.

The travel and tourism sector in Africa grew by 5.6 per cent between 2017 and 2018 compared to the global average of 3.9 per cent. This sector contributed about $194.2 billion to Africa’s GDP in 2018, employing an estimated 24.3 million Africans, or around 6.7 per cent of total employment.

Coaxing AfCFTA a country at a time