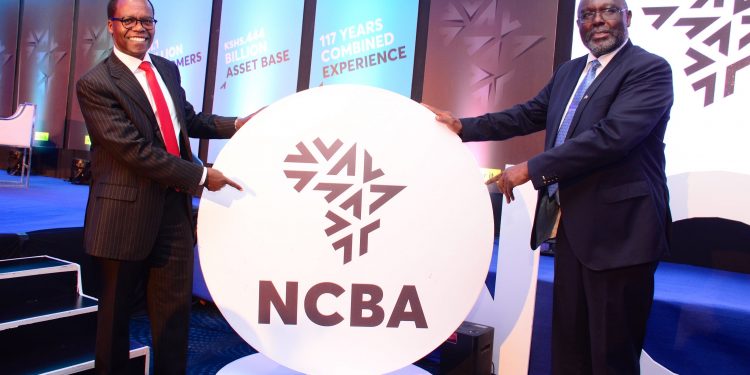 New regulations governing how companies are acquired in Kenya

Africa has seen a sharp rise in mergers and investments over the last decade.  The total deal value of merger and acquisition (M&A) transactions in Africa increased by 32%, rising from US$16 billion in H1 2018, to US$21 billion in H1 2019 according to different wheel dealers in Africa.

The appetite for African share has been born out of an economy that is showing one of the fastest growths in the world. Also, the continent has launched various initiatives to lure foreign direct investment into the continent. These initiatives include the Africa Continental Free Trade Area as well as individual country policies. Rwanda and Ethiopia, for example, have been introducing reforms that have made other partners in the region rethink their positions.

According to UN Conference on Trade and Development (UNCTAD), out of the total $9 billion invested in the region, Ethiopia took the biggest amount while Rwanda showed increased progress, leaving traditional powerhouses Kenya and Tanzania concerned.

To ward off this trend, Kenya is revising its investment mandate, relaxing its rules and threshold for M&A and conforming to regional standards rather than home-based ones.  The Competition Authority of Kenya (CAK) has finally effected the changes of the 2019 regulations on mergers.

The rules also seek to change the current practice in Kenya and bring it in line with international best practice whereby competition authorities only have authority over mergers that have a substantial effect on competition in the relevant jurisdiction.

The new Competition (General) Rules, 2019 came into force on 6 December 2019 and investment companies and law agencies across the region are reviewing what the Rules hold for one of the most active markets for mergers in the continent.

Key among the new threshold regulations is the waiver of the need to notify CAK of mergers conducted by small and medium enterprises or those organizations that have already notified or met the requirements of the Common Markets for East, Central, and Southern Africa, (COMESA).

With the new rules, companies whose combined value and assets which do not exceed US$5 million or KSh500 million are not required to notify the CAK. As well, for companies whose majority of business—up to two thirds—is not based in Kenya do not have to inform CAK of a merger.

Exclusions from notifying the CAK include companies, irrespective of their value, who are prospecting for oil and mineral deposits in Kenya. However, the exception being if the value of the reserves, the rights, and the associated assets to be held as a result of the merger, exceed KES 10 billion (USD 100 million).

“The test on whether and what form of merger notification is required for a transaction is now based on the higher of the combined turnover or value of assets of the merging parties in Kenya. This is a departure from the previous requirements where the value of assets was only considered where the merging parties did not have any turnover in Kenya,” notes an analysis by Anjarwalla & Khanna.

The General Rules also give the Authority the mandate to investigate a merger falling below the threshold for exclusion if it is likely that the merger will substantially prevent or lessen competition, or restrict trade, or raise public interest concerns.

There has also been a change in the number of fees payable for M&A with the CAK only charging for mergers for companies with turnovers above Ksh1 billion.

COMESA Competition Commission (CCC) is an affiliate of the regional business bloc that oversees all M&A as well as checks anti-competitive practices within the 19 COMESA member states in Africa. It has been operational since 2013.

In its annual report for the financial year 2018, CAK received 150 merger notifications which are an improvement from the 130 notifications issued in the previous year noting that Ksh66 billion was added to the Kenyan economy by the merger transactions conducted in the period.

Sectors that registered the highest number of mergers include manufacturing, financial companies, real estate firms, services industry, and agricultural enterprises. Out of the 150 notifications issued to the competition regulator, 148 were finalized while two cases are ongoing.

According to the report, 55.3 percent of the merger notifications involved international firms while 44.7 percent were unions between local companies. The financial sector has been experiencing a high number of mergers with commercial banks consolidating their grips on the economy.

“The Central Bank of Kenya (CBK) announces that it has approved the acquisition of 100 percent shareholding of the National Bank of Kenya Limited (NBK) by KCB Group PLC (KCB Group). The approval has been granted in accordance with Section 13(1) (e) of the Banking Act,’’ CBK said.

Another major merger was the acquisition of NIC Bank by CBA Bank to form one of the biggest banks in Africa based on assets. The two banks first announced the deal in January, in which current NIC Group shareholders would own 47% of the merged entity and CBA shareholders 53%.

The central bank said the merged entity will have a combined market share of 9.9% and a customer base of over 40 million people in East Africa.