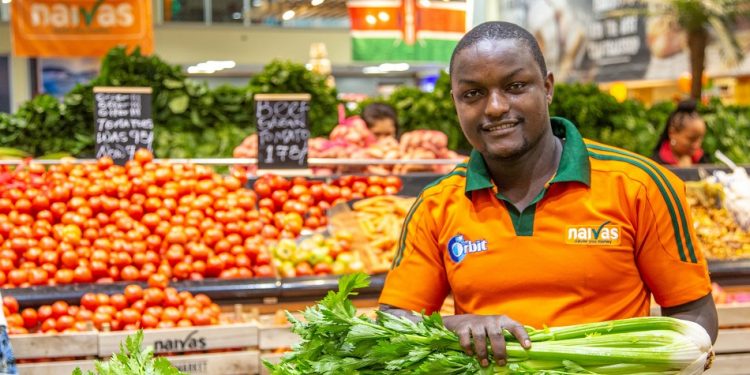 After the collapse of Nakumatt, east Africa's largest retail chain, and the dwindling returns of Uchumi, the oldest chain in the region, foreign investors are pulling in resources for Naivas, Quickmart and Tumaini

The Kenyan retail market has not been very kind for foreign investors. Botswana’s Choppies Supermarket came with a promise of adding a sparkle to an industry that was adapting to the advent of online shopping in Kenya.

At that time, Nakumatt Supermarket- the most profitable and successful store in East Africa was in deathbed and the sector was looking for the new supremo. It did not go so well for the South African retailer and it has been riddled with debts and poor sales.

Another South African outfit, Game has struggled to make an impact with just a few stores. The only foreign store that has a greater impact in the Kenyan market is Carrefour which has grown from a single store to taking over space formerly occupied by Nakumatt.

The remaining local supermarket chains have had to come up with innovative ways to stay afloat in a sector that is extremely competitive. Online stores have pushed the e-commerce sales to an all-time high taking over customers that would have gone to the supermarkets.

This has led local supermarkets to move their trade to online spaces to compete with the likes of Jumia, Masoko Kilimall or even fully online stores like Copia which have great reach among the local buyers. Naivas, the largest store at the moment has even introduced a credit system allowing buyers to do pay-as-you-go.

However, for this expansion to take place, the local supermarkets have gone out to shop for financial aid to enable them to reach their market goals. Last September, Quickmart Supermarket and Tumaini announced a major union that would see them became the 3rd largest retailer in Kenya by store network.

Adenia Partners, a private equity firm investing in Sub-Saharan Africa, and headquartered in Mauritius announced that it completed a majority investment in Quick Mart Limited, a transaction structured through Adenia Capital (IV), a  EURO230mn fund.

A year earlier, the same PE entity announced it had completed an investment in Tumaini Self Service Limited through a special purpose vehicle, Sokoni Retail Kenya Limited. The transaction provided growth capital to Tumaini and was also structured through Adenia Capital (IV), a €230 million fund.

Naivas, the biggest of the local supermarkets has now announced that French PE Amethis alongside its partners DEG, MCB Equity Fund and IFC, a member of the World Bank Group, announced that it has acquired a minority stake in the Naivas group.

Naivas is the leading mass distributer in Kenya with a 60 stores’ network throughout the country. This investment, the fourth of Amethis Fund II, will support the strategy implemented by the family and the management team towards the emergence of a national leader in the retail sector.

The 30 percent stake at Naivas has already received statutory approval with the Competition Authority of Kenya giving a nod to the speculated worth being between Sh1.1 billion and Sh4.4 billion.

Kenya’s second-largest retail chain Tuskys has had a rough patch with retailers and employees with financial experts fearing that the company might head the same path as Nakumatt stores.