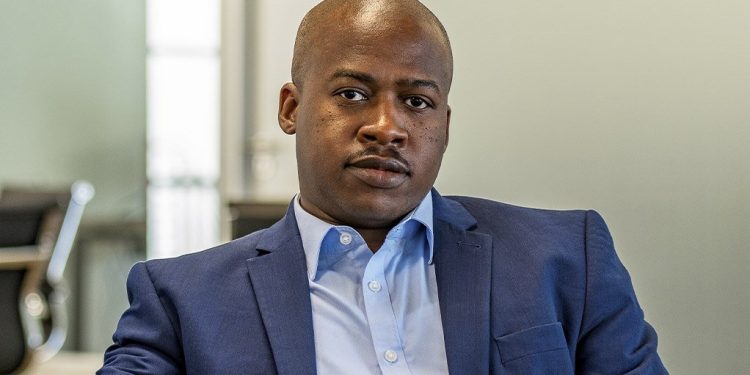 Wärtsilä has examined how an optimized power system expansion would look like with the competing technologies and fuels available, under different demand increase scenarios from 2022 to 2032.

by Opinion
in Investing
0
Share on FacebookShare on LinkedIn

To meet its growing energy needs and increase electricity access across the population, Mozambique must build 1.3GW of new power capacity over the next decade.

A further 2GW would be needed to support the planned development of the Beluluane Industrial Park in Maputo province. The challenge facing policymakers today is to identify and develop an optimal energy mix at the lowest total cost to service this growing demand. A recent study carried out by Wärtsilä shows that investing in a combination of renewables and gas would save US$2 billion and 25 million tonnes of CO2 by 2032 compared to adding new coal-fired capacity.

Working in cooperation with EdM (Electricidade de Moçambique), to assist the country in developing its long-term electricity plan, Wärtsilä has examined how an optimized power system expansion would look like with the competing technologies and fuels available, under different demand increase scenarios from 2022 to 2032. With its huge reserves of coal and the development of its immense gas fields, Mozambique has plenty of power generation potential. The country also has impressive yet untapped, low-cost wind and solar resources. But which power mix is going to be the most cost-effective?

The different scenarios modelled clearly show that investing in new coal-fired capacity would not only generate higher emissions and higher costs, but would also slow down investment in renewables. Why? Because any coal-fired power plant, in addition to the combined cycle gas-turbine plant which is currently under construction in Temane, would provide the country with significant baseload capacity, without the flexibility required to integrate cheap renewables on the grid.

Thermal coal and gas turbine power plants are designed to operate most efficiently at full capacity, producing a stable baseload, and are therefore ill-suited to adapt their output in response to supply and demand fluctuations. Relying on these technologies to balance the grid is inefficient, leading to higher operating and maintenance costs, lower margins, as well as higher emissions.

Advanced energy system modelling demonstrates that gas engine power plants are best suited to support renewables thanks to their flexibility. Comprised of multiple generating units, which can be fired up instantaneously, they offer a large range in power supply availability without sacrificing efficiency.  When considering a full fleet of assets, these flexible power plants can not only unlock the full potential of renewable energy assets, but they also offer the lowest levelized cost of energy (LCoE) as well as a reduction in CO2 emissions.

The model shows that investing in renewables, together with flexible gas capacity and energy storage, is the optimal energy mix to support demand based on moderate growth projections. By 2032, focusing on renewables supported by flexible gas would generate savings of 25 million tons of CO2 emissions and $2 billion dollars in total costs when compared to a coal-based scenario. To provide the additional 2GW of electricity to serve the Beluluane Industrial Park, the cost-optimal solution would combine 1GW of wind and solar capacity together with 2.6GW of new baseload and flexible gas projects.

Moreover, the installation of low-cost solar PV and wind farms combined with the support of flexible power generation utilizing its gas resources respects the realities of the country. Renewable off-grid projects and energy storage systems would support electrification in rural and more remote areas of Mozambique and strengthen the country’s underdeveloped transmission and distribution network.

A marked shift away from coal

The last decade has seen a significant shift in the power sector driven by the energy transition.

Wärtsilä has modelled the regional power systems across South Africa, Namibia, Botswana and Zambia. All these countries plan to decommission ageing coal plants and install significant amounts of renewables over the next decade, and flexibility is key to supporting these plans.

The decisions taken today to build the right energy mix will have a significant impact on the transition to cleaner energy not just for Mozambique, but for Southern Africa as a whole. Today, Mozambique is a net exporter of coal and gas.

By utilizing its vast natural gas resources to develop its domestic electricity network with flexible capacity, Mozambique will have the unique opportunity to meet both its domestic goal of providing universal electricity access and become a major exporter of flexible energy to promote the development of renewables across the region.