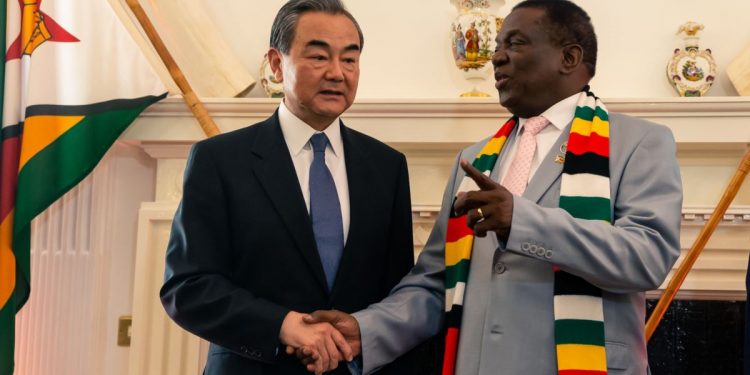 Zimbabwe signed a currency swap deal with China, hoping to stabilise its economy and improve trade.

Mthuli Ncube, Zimbabwe’s Finance Minister met with Chinese Foreign Minister Wang Yi during his five-country Africa tour recently where he said the country was following in the steps of Japan, Nigeria and South Africa.

“What this means is that there are those who will be investing in Zimbabwe from China. Those who require their proceeds to be remitted back to China can now do so,” he said.

A currency swap involves the exchange of principal and interest in different currencies. The purpose of a currency swap is to reduce the cost of borrowing a foreign currency. Mr. Ncube said the currency swap will help Chinese investors in bringing in fresh capital into Zimbabwe.  “The idea is that those individuals will then swap currency so that those who are investing in Zimbabwe are able to give them a domestic currency and they use the foreign currency, which they are bringing in for investment, to pay those who are exiting,” he said.

Both countries can now fix exchange rates at the beginning of transactions to prevent currency fluctuations. In 2009, Zimbabwe’s local currency was scrapped due to hyperinflation, which led the country to use several world currencies such as the US dollar, which was scrapped last year.

Zimbabwe President Emmerson Mnangagwa has been trying to bring in investors to the country with Beijing constructing large projects on the outskirts of Harare, which include a new multi-million-dollar parliament building. The expansion of Zimbabwe’s main airport is also being financed by China.  Zimbabwe said it had submitted six major project proposals to China for funding.

Harare’s failure to regularly service loans from China has slowed down the implementation of these projects.  Chinese investors have also expressed frustration over the difficulties they face in getting profits from their businesses in Zimbabwe.

Due to its failure to pay loans, Zimbabwe was blacklisted by multilateral funders.

Mr. Ncube is hopeful Zimbabwe’s economy will recover this year after it shrank by nearly seven per cent in 2018. 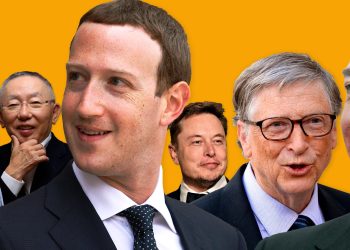 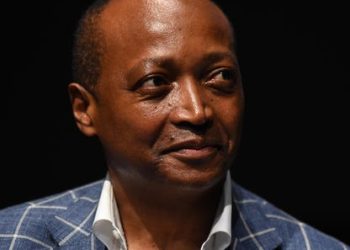 Is Improving digital access the silver bullet for Africa?