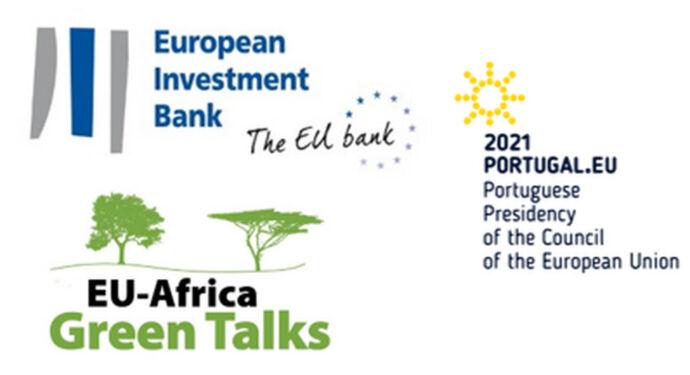 EU-Africa Green Talks in Madrid: A green future for Africa

The Portuguese Presidency of the Council of the European Union, in collaboration with the European Investment Bank (EIB) and the Spanish Ministry of Foreign Affairs, European Union and Cooperation today hosted a discussion day on energy transition in Africa. The event was held as part of the EU-Africa Green Talks: New investment pathways towards sustainable, inclusive development, which the Portuguese diplomatic representations, the EIB, and other partners are organizing in Africa and Europe, prior to the main event, the https://bit.ly/3wZW1bt.

The Green Talks will allow participants to share local perspectives on sustainable development and green investment driven by the public and private sectors throughout Africa. The talks will examine recent successful investments to identify innovative approaches and opportunities to mobilize public and private capital in support to the green transition in Africa.

The participants discussed ways to strengthen cooperation between different key players in order to drive the energy transition, to create green jobs and economies, and to tackle the devastating effects of climate change in Africa.

“Supporting sustainable development in Africa must be a priority for Europe in the coming decades. It is essential that we work together to drive the energy transition on the continent, creating wealth and employment with less pollution and greater sustainability, which will require a combination of public and private efforts. The High-Level EU-Africa Green Investment Forum in Lisbon will be an important milestone in the dialogue between the two continents on green growth,” said João Mira-Gomes, Portuguese Ambassador to Spain.

“It is essential that we continue working on projects to accelerate the transition following the crisis caused by COVID-19. Sharing technical, financial and environmental know-how between Africa and Europe, as well as identifying best practice relating to our common challenges, will help us to move towards a greener, more sustainable future. In 2020, the EIB Group provided a record €4.7 billion in innovative public and private investments in Africa, of which 70% went to fragile regions and states,” commented EIB Vice-President Ricardo Mourinho Félix. 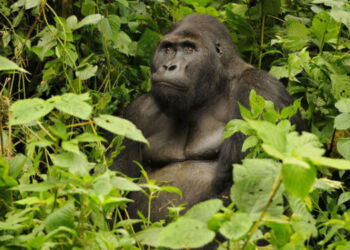 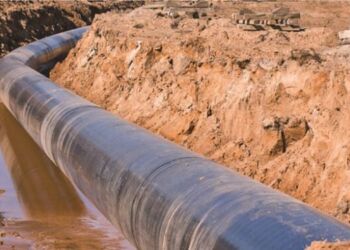 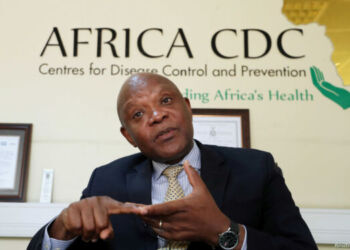 How Angola is planning to revive its oil industry, jumpstart economy