How Financial Exits have fared in Africa’s new normal

Understanding the various financial exits due to the Covid-19 Pandemic, and its impact on Mergers and Acquisitions in Africa. 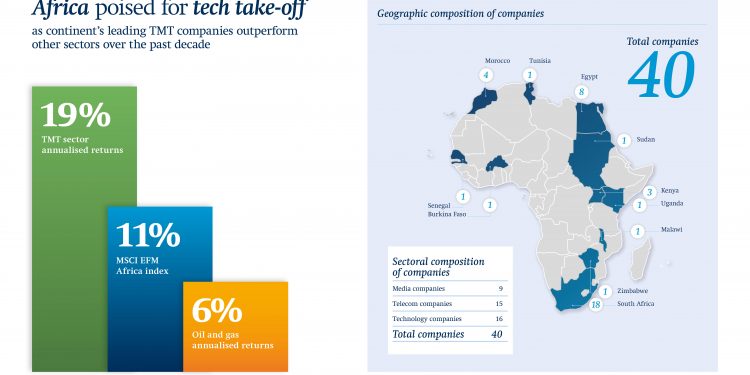 Understanding the various Mergers and Acquisitions across Africa

In late July, Network International, a Dubai-headquartered enabler of commerce bought Africa’s leading online commerce platform, DPO Group, for $288M.[4] But it all started in January when Circles Gas acquired KopaGas’ proprietary technology for $25M.[5] These are signs of the times – the EXITS are finally here. But it been a long time coming since 1999 when Mark Shuttleworth had the first exit of selling Thawte to Verisign for $575M.[6] Since then, there have been spates of private equity or “financial exits”, like Visa’s acquisition of Fundamo for $110M,[7] and others that have not being disclosed. The Covid-19 pandemic has not only catalyzed M&A activities but now we are beginning to see a new wave of exits sweeping the industry and it is just the tip of the iceberg because:

When Mobile was introduced in Africa in 1993 by Vodacom[8], it was least known to be a profitable venture. Then came the Internet Service Providers (ISPs) with Internet services in 1994 and then in 2004 the Mobile Network Operators (MNOs) ventured into providing Internet services on the mobile device. In 2001, Africa’s first submarine fiber cable SAT3 had been launched, but it was not until 2009 that multiple cables connected the continent to the rest of the world.[9] The submarine cables brought high speed Internet connectivity to the mobile devices that had proliferated across the continent, making Africa not only a mobile-first but a mobile-web continent. Many African till today see the web primarily through their mobile device.

In 2014, Freshfields Bruckhaus Deringer conducted a study of the sector, looking at the performance of forty Telecom, Media and Technology (TMT) companies across eighteen stock markets in Africa over the decade and concluded that the TMT sector out-performed Oil and Gas, as well as the Africa MSCI Index as presented in the graph below.[10]

This basically means if you invested in the stocks of any of these companies, you made 19%, which is more than three times what you made in Oil and Gas, so Freshfields concluded that the Africa tech sector was ready for take-off. That take-off was the new companies building unique applications on top of the mobile web infrastructure that had been developed by the TMT sector. A decade later, we are now seeing M&A as well as exits in the sector one of which is the recent $1.4B IPO of Helios Towers.[11]

But before the pandemic, Jumia’s IPO last year proved that the African market is the next big tech market.[12] Jumia was started in Nigeria in 2012 (the same year as Konga) and it took them almost a decade to go public. Which begs the questions, “who are the next prospects to go public?”. The leading suspect is Interswitch, founded in Nigeria in 2002, but they have been unlucky twice with going public.[13] The third attempt is likely to be in 2021 and hopefully, the gods of the capital market will eventually make peace with the Nigerian gods, due to the new world order, the pandemic creates.

IrokoTV’s Jason Njoku has been forthright about his intentions of listing on the London Stock Exchange in 2021,[14] but he has had to put this off due to the negative unintended consequence of the pandemic on his business.  Why is that the case? It turned out that the salary cuts and layoffs across the job market meant that, though people were at home, they were cutting down on “entertainment costs,” since they could get some elements on free-to-air TV, so IrokoTV’s Average Revenue Per User (ARPU) did not only go down, but their subscriptions also dropped. Secondly, the sudden focus of Netflix on Africa meant there is more competition for those that can afford OTT services. These and other factors forced Jason on 28th August 2020 to announce a resizing of the business – essentially focusing on the US market, which has much higher ARPU.[15]  This is a short to medium-term measure to shore up the revenues needed to go public hopefully in 2022, eleven years after IrokoTV’s founding. Even with the struggles, Covid-19 has brought, all these companies coming out of Nigeria explain why the Information Communication Technology (ICT) sector contributed 17.83% to the country’s GDP in the second quarter of 2020.[16]

Cellulant from Kenya is another prospect for an exit in this decade. Started by Ken Njoroge from Kenya and Bolaji Akinboro from Nigeria in 2004, Cellulant first raised a venture round of $1.5M from the TBL Mirror Fund in 2011.[17] In 2014, they raised a $5.5B Series B from Velocity Capital Private Equity and then in 2018 they raised a series C of $47.5M from TPG.[18] WeBuyCars is another prospect from South Africa, which got Johannesburg Stock Exchange (JSE) listed Transactions Capital to take a significant minority position this month which sets them on the path to an IPO.[19] Other prospective candidates are Andela, MSF Africa, Jumo, Mkopa, Mall for Africa and Link Commerce which recently got an investment from DHL.[20] From our own portfolio, Hubtel, which made $30M in revenue last year, is a candidate and HotelOnline — which became profitable during the pandemic and struck a relationship with Yanolja, the only travel tech unicorn in South Korea — is another.[21]

An African unicorn in payments, Fawry, was started in Egypt in 2009 by Mohamed El Sayed Okasha and Ashraf Sabry. In 2015, a consortium bought 85% of the business, led by Helios Investment Partners with 40%, MENA Long Term Value Fund at 25%, and Egyptian American Enterprise Fund at 20%. The International Finance Corporation was left with 5% whiles the remaining 10% sat with the Founders and Management team.[22] That investment was used to reinforce the company’s opportunities to diversify its activities and expand into the African continent and the UAE.[23]

Within four years of that investment, Fawry grew significantly, processing about 600M transactions with a total value of 34.2B Egyptian pounds in 2018, making a core profit of 152M Egyptian pounds. Beginning of 2019, Fawry started the process of going public and raised $22M in IPO funding on 1st August 2019 – the first by an African company on the Egyptian Stock Exchange.[24] After one year of being on the market, Fawry turned unicorn during the pandemic on 17th August 2020.[25]

Today, it’s co-founder Mohamed El Sayed Okasha has left to start his own investment firm, DisrupTech Ventures, in order to back the next generation of tech entrepreneurs. As more exits happen in Africa this decade, we will likely see repetitions of this phenomenon of prior founders being the next investors – establishing a new normal in Africa. 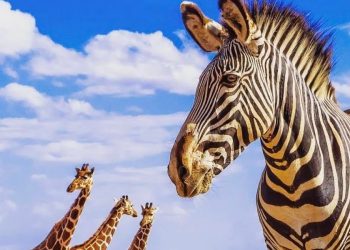 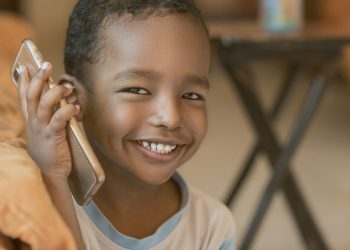 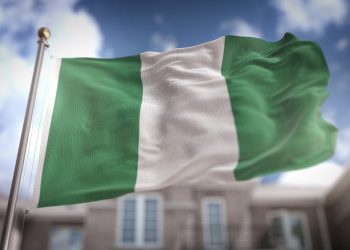