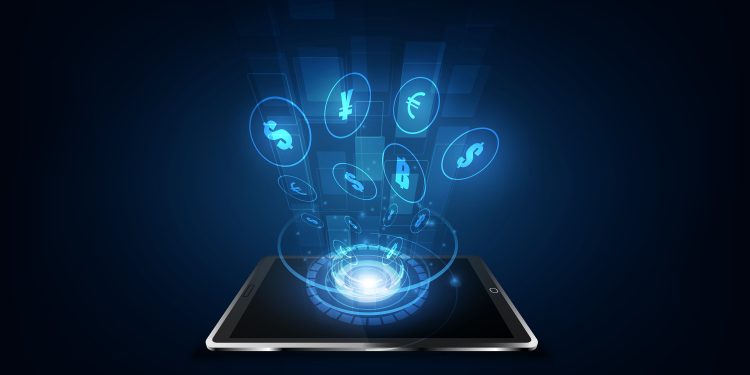 International currency transfer, payment via a smartphones - Going Cashless in Kenya - The Exchange

How the pangs of the pandemic are forging a new era of cashless payments for Kenya and Africa, as the world returns to a new normalcy.

A few weeks ago, I was positively surprised to see a sign in a sports shop in Karen, stating that they no longer accepted cash, only cards and mobile money.  Until that time, “no-cash” policies in shops was something I had only seen in the Scandinavian countries, and even there, it is still rare. Since the start of the pandemic, however, digital-only payment policies have proliferated in Kenya, and are starting to become commonplace.

Cash as a payment method has been in a slow, terminal decline in Kenya for many years, but it has managed to survive, until now.

Kenya has long been a forerunner in terms of digital payments in Africa. Even as far back as in the Moi era, many shops and supermarkets, most upscale restaurants, and virtually every hotel accepted Visa and Mastercard.  This was at a time when Ethiopia had one single bank branch in the whole country where you could withdraw money with a credit card!

With the introduction of M-Pesa in 2007, Kenya also became a global pioneer in mobile payments.  This changed the dynamics of Kenya’s economy by removing the dependence on physical cash, and driving financial inclusion. Largely thanks to the availability of mobile money, the share of the population with access to financial services has gone from 14% in 2006, to above 80% today. The M-Pesa technology has since been exported to more than half a dozen countries in Africa, Asia and Eastern Europe.

M-Pesa has become a case study at business schools across the world, and mobile money is now the predominant mode of payment for small-scale transactions in Kenya. Most advanced economies are yet to catch up with Kenya on mobile money usage. By 2019, the total volume of mobile transactions equated to almost half of the country’s GDP.

Kenya is ahead of most other African countries in terms of digital payments. Nigeria for instance remains so stubbornly attached to their banknotes, that even some international hotels still prefer cash. Forget about paying a restaurant bill anywhere in Lagos with an international card. Add to the nuisance the fact that most ATMs have a limit of NGN 10,000 (USD 25) or 20,000 (USD 50) per withdrawal, and that the highest denomination is NGN 1000 (USD 2.5).  With the exorbitant price levels in Lagos, that means you will inevitably spend a lot of time in front of ATMs, and carry a huge pile of paper! Mobile money, technically available in Nigeria since 2009, has failed to gain any significant traction until in recent months. With the adoption of new policies in late 2019, however, the uptake is finally growing in Africa’s biggest economy too.

While it is long since Kenya was at that level, physical cash has still remained prevalent.

For all practical purposes, coins and banknotes are an anachronism in a modern society, and it is hardly breaking news that this payment method is particularly unhygienic. With the Covid-19 pandemic, this has become a serious health risk. A payment method consisting of physical tokens, designed to change hands frequently, is the last thing we need right now.

Since the beginning of the crisis, the Government of Kenya has strongly discouraged the use of cash, favoring digital transactions instead. Encouraged by the government, mobile operators have followed suit, temporarily waving most transaction fees on mobile money transactions, while increasing  transaction limits. Banks have also waived their fees on bank-to-mobile-account transactions. While those fees will certainly return after the crisis, people who have stopped using cash as a result of the pandemic, are unlikely to return to their old habits.

Cash is also an obvious security risk at all levels, as it is easy to steal, and attracts and favours crime. At a bank and merchant level, it is also costly, considering the amounts spent on securing cash in transit. Everybody would stand to gain from Kenya going fully digital on payments, and it seems like the coronavirus crisis may be the event finally triggering the transition.

Recently, when queueing at a supermarket, I noticed a now-rare occurrence, as the person in front of me paid with a pile of cash.  The displeasure of handling it was unmistakable on the cashier’s face.  We seem to have gotten to a point where cash elicits the same reaction as a dead rat would!

As the world starts returning to some kind of normalcy, some habits will have changed permanently.  While observations abound about the rise of video conferences and home offices, cash is likely to end up as one of the most prominent Covid-19 casualties in Kenya.

In 2019, the Central Bank of Kenya introduced a new generation of the Kenya Shilling, with a modern and aesthetically pleasing design. It will almost certainly be the last generation of coins and banknotes in Kenya, and a short lived one for that.

Håvar Bauck – is a successful traveltech entrepreneur with an 18-year track record from sales and business development in emerging markets. He is a co-founder of HotelOnline, a leading solution provider for e-commerce, online payments and digital marketing for hotels in Africa and the Middle East.

He has lived in Kenya, Nigeria, Belgium and Norway, and has worked and done business in more than a dozen countries across Africa, Europe and Asia. 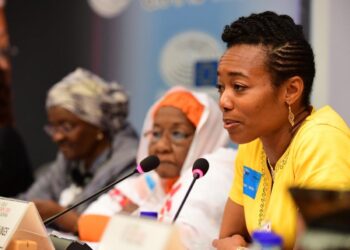 Ghana: The evolution and challenges of women in peace and security