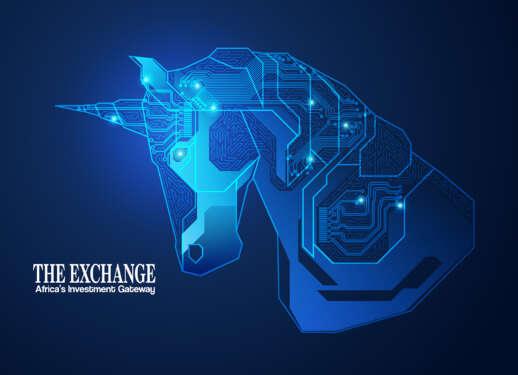 How African Fintech companies are achieving the billion-dollar valuation earning them the name of a Unicorn.

by Opinion
in Opinion, Tech & Business
0
Share on FacebookShare on LinkedIn

The first quarter of 2021 ended on a great note as two African fintech businesses gained unicorn status, a rare fit amidst a ragging global pandemic that is finally being aggressively tackled by the speedy supply of much-needed vaccines. Such is the African story – a trail of surprises in the midst of uncertainty. On 18th March 2021, Airtel Africa announced it had received a $200M investment from TPG’s Rise Fund at a valuation of $2.65B making it the latest African unicorn[1]. Exactly a week before, March 10th, 2021, Flutterwave from Nigeria also announced a $170M investment from Avenir Growth Capital, Tiger Global Management and others at a billion-dollar valuation[2]. In the tech world hitting a billion-dollar valuation is a big deal – you earn the name Unicorn, a mythical animal that represents the statistical rarity of successful ventures coined in 2013 by Aileen Lee of Cowboy Ventures[3]. Most global technology companies strive for unicorn status preferably before they go public. As of March 2021, there are about 614 unicorns globally with a total valuation of $20041B according to CB Insights[4]. Given that the Africa tech ecosystem is maturing we are now seeing the manifestation of this mythical animal which is the subject of this essay to start the second quarter of a defining year[5].

These developments brought into sharp focus the unicornization of African fintech, ignited the debate whether unicornization abroad is the way to go for African tech ventures or whether according to Marieme Diop of the Dakar Network Angels[6], the focus should be on Gazelles (i.e. companies valued at $100M with $15M to $50M in revenues listed on the local stock exchanges) to boost the African market and create liquidity at home? There is yet a third animal in the African kingdom introduced by Keet van Zyl of Knife Capital who argues that Zebras are less spotted profitable sustainable businesses that have an impact stripe – they solve really meaningful problems[7]. In my view we are going to have the manifestation of all three and even more as different entrepreneurs and investors pursue different approaches. After all Africa is large enough to accommodate many unicorns, gazelles, zebras, etc. What is important to all businesses is the need to build strong unit economics at the foundation as Reid Hoffman’s blitzscaling[8] is now giving way to Tim O’Reilly[9] argument. More importantly the recent crush of WeWork has everyone going back to the fundamentals – positive unit economics[10]. This is more so apparent in the African context given the dynamics and challenges of operating in our markets, which led to the construct of the zebra and gazelle. Not so long ago the unicorn was a sought-after mythical construct in the African context, which has now been found.

With the addition of Airtel Money and Flutterwave, Africa now has six fintech unicorns making fintech the leading sector in Africa’s digital economy. The other four are Fawry, a local Egyptian payment company that listed on the Egyptian Stock Exchange in 2019, that started as a gazelle and became a unicorn last year at the height of the pandemic[11]. This is a strong case study that highlights a firm’s ability to start as a gazelle (or zebra) and become a unicorn. Unicornization through acquisitions was successfully demonstrated by Vodacom and Safaricom that completed the acquisition of MPESA, which has more than 41.5M customers across Kenya, Tanzania, Lesotho, Democratic Republic of Congo, Ghana, Mozambique and Egypt processing more than $12B in transactions, from Vodafone last year during the pandemic[12]. Interswitch also gained unicorn status with the $200M investment from Visa that valued the firm at a billion dollars[13]. Finally, there is the debatable “Africa unicorn”, Jumia (an e-Commerce company which could fall in the fintech category) who debuted on the New York Stock Exchange (NYSE) in the second quarter of 2019 but has since been in and out of unicorn status[14].  It is no surprise that the unicornization of the African continent started with fintech enterprises since every economy thrives on payment for goods and services and the innovation in Mobile Money (MoMo) changed the dynamic in Africa significantly. In the past, commercial banks have struggled to introduce electronic payment systems like debit and credit cards, however MoMo from the Mobile Network Operators (MNOs) came from nowhere as a surprise in Kenya. During the 2007/8 election violence in the country, MoMo suddenly became the only efficient means to make payments and MPESA (M for “Mobile” and “PESA” for Money in Swahili), the Safaricom brand took off. It has since been replicated by many MNOs and successful global fintech startups such as Stripe. The global GSMA 2021 MoMo report has Africa leading in growth[15]. 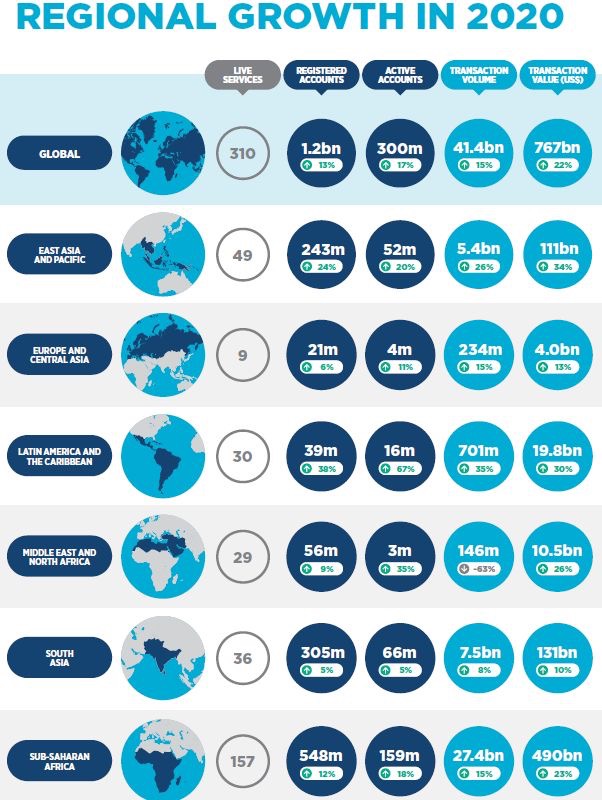 Airtel Africa’s variant is Airtel Mobile Commerce BV (“AMC BV”), a wholly owned subsidiary of Airtel Africa Plc which trades as Airtel Money – the entity into which the TPG Rise Fund invested. Airtel Africa (originally Celtel which was acquired by Zain and then sold to Bharti Airtel of India) brought in Chidi Okpala from United Bank for Africa (UBA) in 2012 to join Airtel as the founding CEO of Airtel Money. Chidi was the right man for the job, having spent twelve years at UBA and Accenture with extensive knowledge and hands-on experience. This was a brave move which panned out well, resulting in a roll out across 17 countries. At the time of Chidi’s departure from Airtel Money in December 2015, he had set the business on the right footing, with 30M customers and $2B in monthly transactions.  Today, Airtel Money is a unicorn and according to Chidi “I am delighted with the exceptional foundational work myself and team did back then, and the current phenomenal work being done by the current team.” Chidi has since gone on to launched Asante Financial Services, which he hopes to make a unicorn by 2025. He reckons that his Airtel Money experience prepared him for the Asante journey giving him the first taste of entrepreneurship albeit within a larger corporate.

Olugbenga Agboola (aka “GB”), Co-Founder and CEO of the second unicorn, Flutterwave, had a similar career path. He started as an Applications Engineer at Paypal (under the Paypal Mafia..;-) with a brief stint at Google Wallet Product Management then moved into the banking sector in Nigeria where he held positions with GT Bank, Standard Bank and then at Access Bank as their head of digital factory and innovations. While at Access Bank he saw the fragmentation in payments across Africa and together with his co-founder, Iyinoluwa Aboyeji (aka “E”) who had then exited his first startup, Andela, joined forces to start Flutterwave. It is important to know that while GB had come from a corporate executive background, joining forces with E who came from a pure entrepreneurial background was a perfect fit. E started as the founding CEO and later handed the reigns over to GB in October 2018 who, in turn, has done a great job of taking the company to unicorn status within three years. According to GB “Covid-19 played a big part in our growth because we were able to quickly onboard more customers”. He reckoned that “people who might not have said yes to online payments have now said yes because of the pandemic.” This confirms my earlier claim in a previous essay that the pandemic is speeding up the digitalization of the economy in Africa[16]. Chidi and GB are both corporate executives who turned into entrepreneurs and from my previous essay they come with unique strengths which in the case of Flutterwave combining with E’s straight up entrepreneurial genes may be partly the reason they got to unicorn status faster[17].

However, in his excellent oped[18], Dr. Israel Ovirih a Lagos-based investment banker, serial entrepreneur and tech-evangelist outlines the critical ingredients for getting to unicorn status.

The last point has a strong bearing on whether a company can become a unicorn, gazelle or remain a zebra as the market which some call the “Hand of God” is the ultimate determinant.