Weak regulation: bane of all problems in the insurance industry

There has been a lot of concern why the insurance industry in Kenya is not growing, and in fact has been declining over the years—a situation that has led the government to come up with a National Draft Policy aimed at filling in the gaps and strengthening the sector. 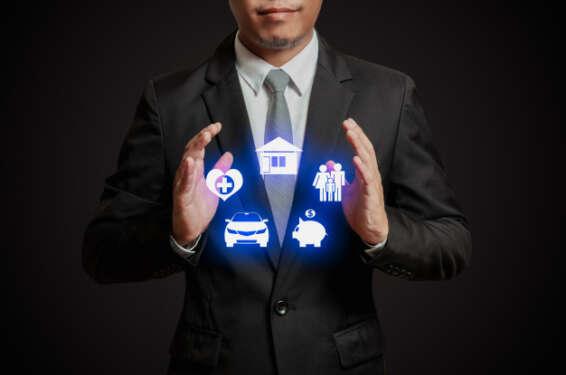 According to Wikipedia, regulation means the management of complex systems according to a set of rules and trends. Industry regulations aim at bringing order by laying down a set of rules to be followed by all, rules aimed at harmonizing all the players together without favoring one over the other.

There has been a lot of concern why the insurance industry in Kenya is not growing, and in fact has been declining over the years—a situation that has led the government to come up with a National Draft Policy aimed at filling in the gaps and strengthening the sector. A situational analysis in the draft policy identifies various gaps and challenges the industry faces. These include limited access to insurance, low levels of insurance awareness and financial literacy, poor public perception and lack of trust in the industry, poor management of policies and claims processes, limited products, fraud, low usage of technology, limited distribution channels, unethical business practices, weak self-regulation, weak enforcement of the law, limited data sharing, lack of sustainability of insurance for public service vehicles, conflicting legislation and policy across government ministries and regulatory bodies, lack of good governance, inadequate skills, and concentration and systemic risks.

Majority of the issues identified fall under the responsibility of the Insurance Regulatory Authority (IRA) of Kenya and the lack of enforcing the rules raise more questions than answers. Looking at the lack of trust in the industry, the most obvious reason is not fulfilling the main mandate of the industry which is claims payments. People get insurance to mitigate against losses that could occur in the course of their day to day activities and minimise disruption to their lives. It is not rocket science then that when an industry is not meeting their claims obligations members of the public will not view that with a rosy eye.

It is appalling that very few companies pay claims without resistance or creating “drama”. Most companies will present fictitious investigation reports to avoid paying a claim and when challenged will retort that you can take the case to the regulator.  Customarily, if one is aware one is in the wrong, approaching the correct authorities would be daunting.  However, in the case of  “going to the regulator if you are in the wrong” is the best escape hatch as your case will most likely be looked at with a friendly eye; in other words you will have scratched each other’s backs whilst the claimant is left high and dry.

This type of scenario does not auger well for the regulator. Yours truly has witnessed a fake investigation report being presented and a case made not to pay a claim based on that report. Going to the regulator did not help as they are masters in giving you the run-around. The case has not been paid three years down the line.

Another issue highlighted in the situational analysis is fraud in the insurance sector. This has escalated in the recent past with fake insurance covers appearing all over the country. The response to this is blaming the insurance agent as being responsible. While not appearing to hold brief for the group, this is very hypocritical and meant to scatter evidence to the four winds. It is common knowledge that there are tens of thousands of insurance agents in the country and it is virtually impossible for the regulator to monitor them all without help from other industry players.

Also read: Cash in lieu: What does it mean in motor insurance?

The agents’ body, BIAK, has pleaded time and again with the regulator to be allowed to monitor the agents and salvage the name of the professional insurance agent against the tag of being fraudulent but the IRA has ignored all pleas. Industry bodies such as BIAK regulate to set industry standards.  At present, there is evidence of weak self-regulation in the sector and it is being attributed to the IRA refusing to let insurance associations such as BIAK to be allowed to self-govern. We can only assume the reason why the regulator would refuse self-regulation is to find a scapegoat for all the wrongs in the industry and therefore deflect blame from itself as a largely inefficient organisation.

The bottom line is that there’s lack of good governance in the sector and sectorial interests that have allowed inefficient players continue operating, from unqualified insurance intermediaries to bogus CEOs who do not know how to run an organisation. It is very interesting to note that the responsibility of having properly qualified persons for the insurance industry falls under the regulator. Would a regulatory body with so much hidden agendas do a good job of selecting the right candidates for the job? Does the regulator bother to check for cases in the industry where corporate heads hire their own kith and kin into influential positions in those organisations? Is it right that the regulator should be entrusted with such important duties of regulating such an important sector of the economy without being held to account for misdeeds?

Also Read: How insurance penetration can be improved in Kenya

If the government is not playing a game of musical chairs then it should have a serious overhaul of the insurance regulatory body in Kenya and restore confidence in this very crucial sector of the economy. Too many people have their financial lives ruined when the industry does not come through for them in case of a disaster befalling them. 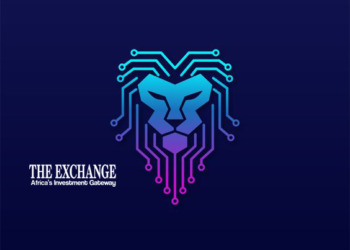 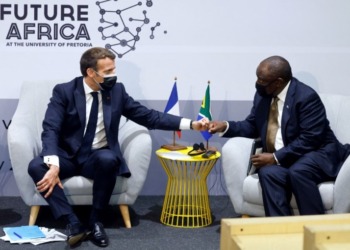 The bitter truth about Kenyan sugar