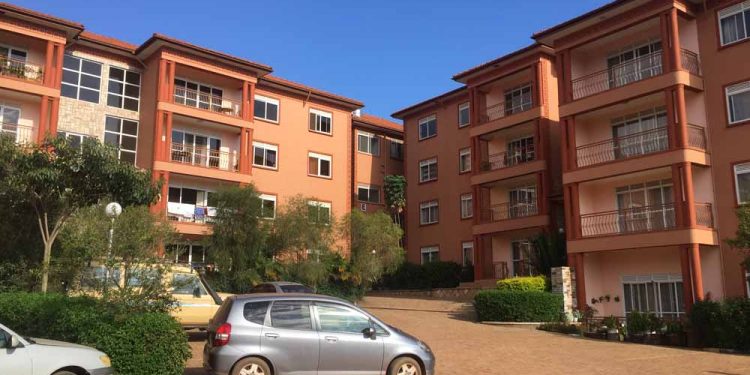 They believe that it is “targeting individuals” instead of dealing with the real problem of the properties.

Ugandan Asians fear expulsion as MPs dig into properties that were left behind in 1972 after the first expulsion.

A section of Ugandans of Asian origin says that with the parliamentary looking into the management and status of properties left in 1972, they fear it is likely to result in a second expulsion.

They believe that it is “targeting individuals” instead of dealing with the real problem of the properties.

A selected task force of the parliamentary on Commission Statutory Authorities and State Enterprises (Cosase) committee is investigating members of the Association of Expropriated Properties Owners’ Limited on the matter.

Mr Mohammad Allibhai, the association’s chair said, “The way the Cosase is handling this matter based on a whistleblower shows that we the people managing expropriated properties are not safe. We fear that whoever is making allegations against us before parliament wants to see Asians expelled again even when we are well known as Ugandans.”

The association members said that as per the Expropriated Properties Act, 1982, Cosase Should look at the properties that were never repossessed but are in the hands of individuals instead of reverting to the government.

Mr Minex Karia from Property Services Ltd, one of the companies managing repossessed properties, said that there are some government officials who have mismanaged the custodian board and others who have influenced the allocation of properties that are already repossessed and it should be investigated.

The members of the association want the president to look closely in accountability for the rental income from departed properties since 1993 when the repossession window ended.

They also want the truth about the people whose properties were compensated and the whereabouts of Ksh.800 million that was in International credit Bank when it was closed.

Official reports from the Auditor General on the special audit into DAPCB put figures of the properties left behind by Asians at 8,965 while a report by James Mackoy, a technical consultant with DAPCB(1989-1994) estimates them to be between 9,00 and 10,00. 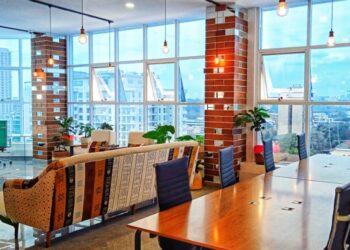 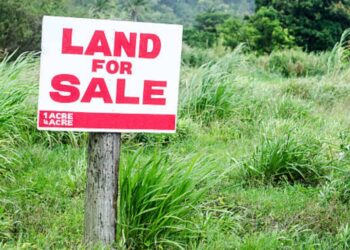 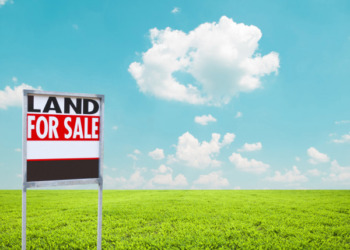