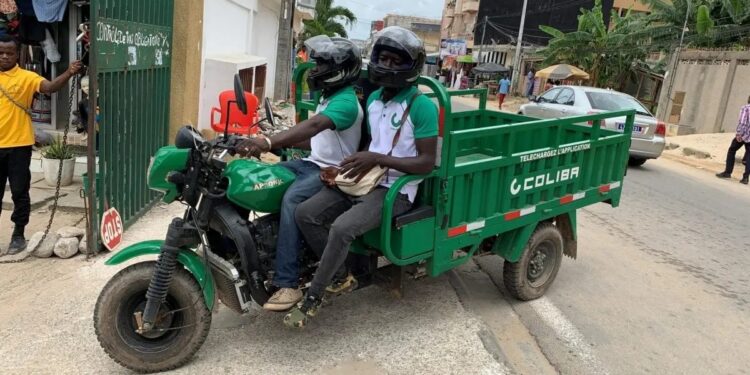 When I first coined the KINGS (Kenya, Ivory Coast, Nigeria, Ghana and South Africa) concept in September 2013, Cote d’Ivoire also known as Ivory Coast was a small “i” in the KiNGS.

The country was just emerging from tumultuous civil unrest that followed a disputed election in 2010 that ousted then incumbent, Laurent Gbagbo and set the country back. In 2016, when I wrote about “The KINGS of Africa’s Digital Economy” Ivory Coast had fully recovered, and its tech sector was on an acceleration path similar to Kenya, Nigeria, Ghana and South Africa.

In 2017, encouraged by this impressive turnaround my team took our annual Angel Fair Africa (AFA) to the Ivorian capital of Abidjan. Archangel, Esther Dyson, the event’s keynote speaker reacted remarked “I was pleasantly surprised with the level of tech innovation and digital entrepreneurship”.

This final essay to see off 2021, will focus on Cote d’Ivoire’s digital economy and the startups that have raised capital and are leading the charge in the country. In the concluding paragraphs, I will also highlight some of the non-KINGS countries whose digital economies have picked up pace in 2021 with the attraction of investments similar to the KINGS.

West Africa was predominantly colonized by the French such that only five out of the 15 countries in the Economic Community of West Africa (ECOWAS) were British colonies and thus English-speaking (Ghana, Nigeria, Liberia, Sierra Leone and The Gambia) while Cape Verde and Guinea-Bissau were the only Portuguese colonies with Creole being the official language.

The francophone countries in West Africa are members of the West African Economic and Monetary Union (UEMOA; Union Économique et Monétaire Ouest Africaine) – a French union within ECOWAS.  The CFA is pegged to the EURO and the members of the UEMOA have to keep 50% of their foreign assets in the French Treasury and have a French representative in its currency Board as a colonial-era arrangement to help stabilize the currency in the region.

Ivory Coast is Africa’s 11th largest economy with a GDP of US$61B and a population of 26M people with 13M active internet users.

Having Ivory Coast as part of the KINGS is not only symbolic but important. In 2019, Ivory Coast ranked 110 in the World Bank’s Ease of Doing Business Report from 122 the year before. 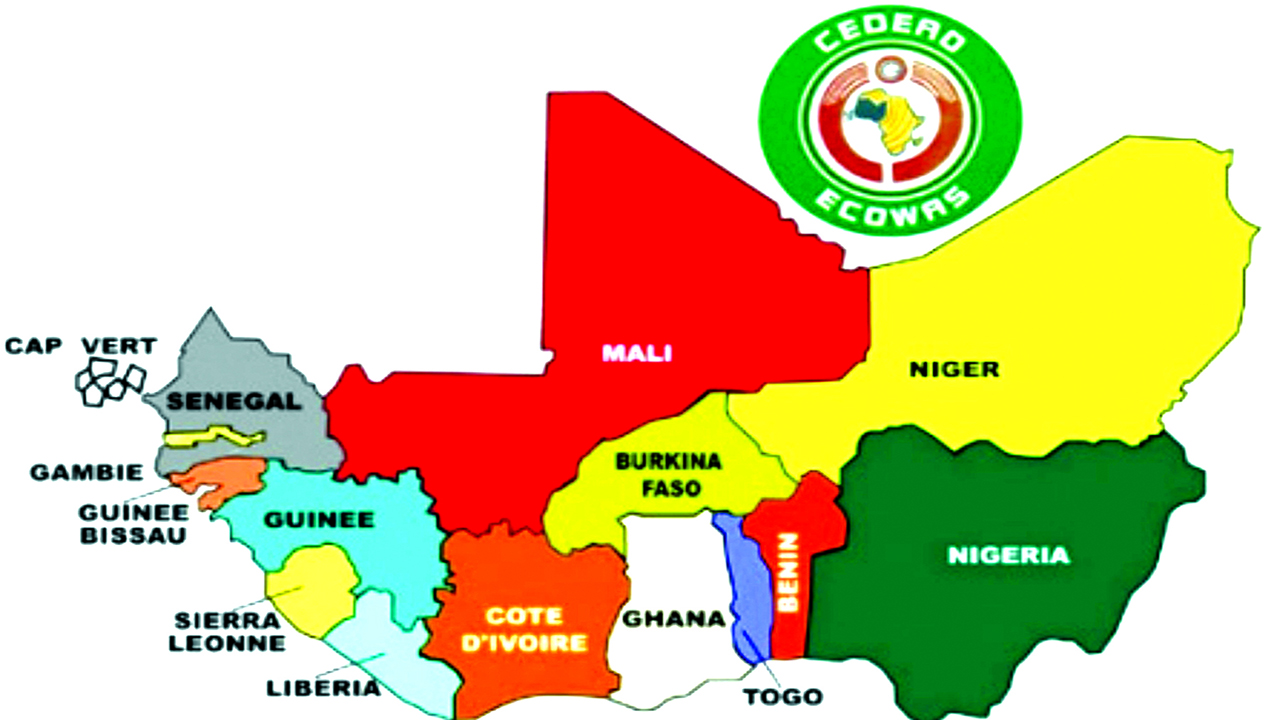 According to Digest Africa, the 10 most funded startups in Ivory Coast have raised a combined US$19M across 23 deals. Of these 23 deals more than half relate to early-stage investment: 12 are seed rounds, three are pre-seed rounds and grants each, two series A, and one venture deal, angel investment and series B.

The largest amount was raised by “Afrimarket”  in a series B round of US$11.5M. The twelve seed rounds are worth US$3.4M while the 2 series A are worth US$3.3M. The most funded sectors by number of companies are financial services with three in the top ten while e-commerce and retail and energy and resources had two each. E-commerce and retail had the top two funded startups with Afrimarket and Afrikrea raising a stunning US$16M (or 84%) of the US$19M total.

Financial services came in second with its three startups managing to pull in US$1.17M. 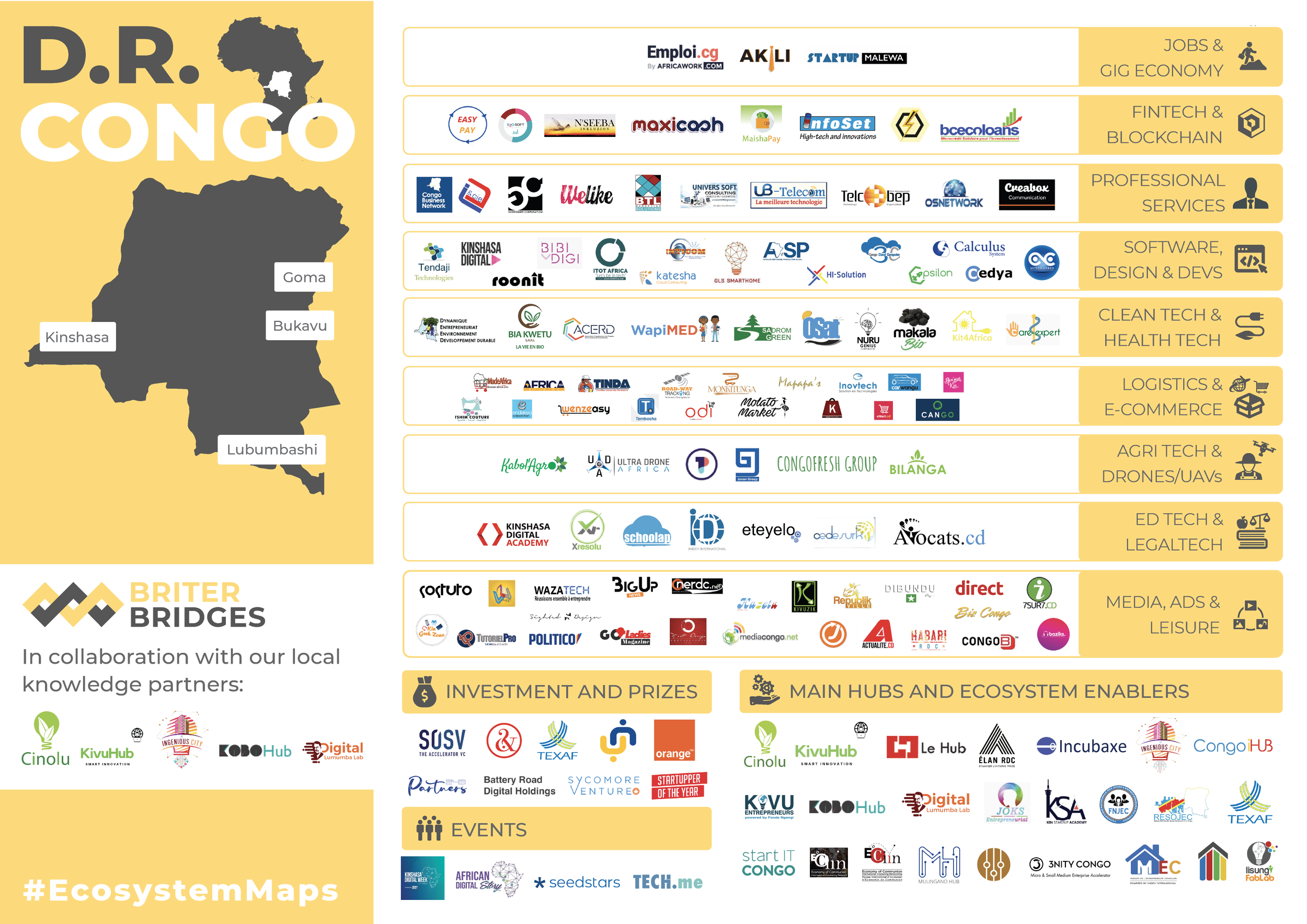 In February 2021, the Ivorian and Luxemburg government partnered to invest US$12M into Bamboo Capital Partner’s BLOC Smart Africa Fund, a technology impact fund that would invest in African startups with their first investment potentially going to Ivorian insuretech startup which provides a fully integrated and cloud-based insuretech platform to insurance companies that want to attract the next consumer emerging segments.

Djamo, a finance super app for consumers in French-speaking Africa based in Abidjan was accepted into the Silicon Valley-based accelerator Y Combinator with an investment of US$125K. Even during the pandemic Ivorian startups like Starnews, Coliba, Easy2toofacil and Julaya raised capital showing the resilience of the ecosystem and its strength under stress.

Based on a report by Disrupt Africa, funding for health tech startups in Africa jumped 257.7% from US$28.8m in 2019 to US$103m in 2020. These startups provide a wide range of services from scheduling medical consultations to telemedicine and digitalized imagery.

MaiSoin from Cote d’Ivoire uses a decentralized, gig-economy model, to facilitate the relationship between healthcare professionals and patients needing care at home or via telemedicine. In their first year of operations, they have had an average of 50% growth month over month and are already looking at potential expansions in the region.

These seem to signal that Cote d’Ivoire is being targeted as an entry market for francophone Africa.  The same seems to go for Senegal where Gebeya, an Ethiopian tech startup expanded to as its foray into the francophone market. 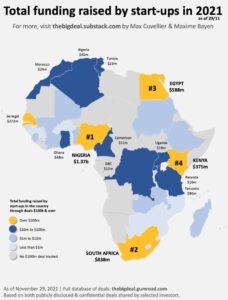 Though not one of the KINGS, Senegal is punching above its weight as a startup nation by being the first francophone country to produce a unicorn in Wave which raised US$200M at a US$1.7B valuation.

Egypt is another country that has caught up with the KINGS by producing a unicorn, Fawry, that trades on the local stock exchange – a first-timer. Egypt was also among the top four destinations for VC investments in Africa as at the end of November 2021 according to the Big Deal by Max Cuvellier and Maxine Bayen.

According to their categorization below, there are about nineteen countries that are attracting investments beyond the KINGS totalling US$4B in 2021 so maybe it is time for a longer or different acronym beyond the KINGS.