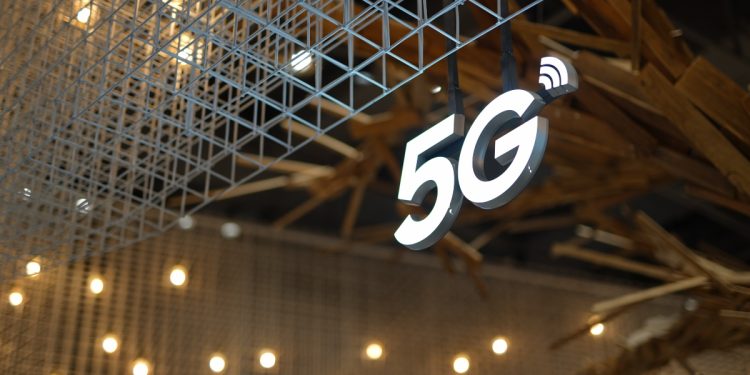 5G-related activities are picking up across the Sub-Saharan Africa region, including 5G spectrum auctions, 5G pilots and commercial trials

A new report has revealed that 5G-related activities are picking up across the Sub-Saharan Africa region, including 5G spectrum auctions, 5G pilots and commercial trials, and efforts to develop locally relevant 5G use cases.

According to The Mobile Economy Sub-Saharan Africa, 2022 report, the huge demand for connectivity in the wake of the COVID-19 pandemic has led to a growing interest in the role of 5G in the connectivity landscape.

The report noted that while the consensus remains that a widespread 5G rollout is more of a long-term prospect in Sub-Saharan Africa, there is a strong case to utilise the technology in some scenarios to serve certain connectivity requirements for individuals and enterprises.

How will 5G change the world? Everything you need to know about the network

Although 3G will remain the dominant connectivity technology in Sub-Saharan Africa, accounting for over half of total connections by 2025, this year marks a turning point as 3G adoption begins to decline for the first time.

According to the report, this reflects the growing shift towards 4G as operators take steps to migrate customers from legacy networks (2G and 3G).

The GSMA report also revealed that mobile subscriptions have continued to grow.

According to the report, 515 million people had subscribed to mobile services in Sub-saharan Africa by the end of 2021, representing 46 per cent of the population. This was an increase of almost 20 million from 2020.

Further, the report noted that there will be nearly 100 million new subscribers by 2025, taking the total number of subscribers to 613 million (50% of the region’s population).

The two most populated countries – Nigeria and Ethiopia — will account for almost a third of new subscribers in the period to 2025.

“Sub-Saharan Africa’s demography, with a sizeable proportion of the population under the age of 18, means that
subscriber growth will remain strong for the foreseeable future as young consumers move into adulthood and
are able to subscribe to mobile services,” GSMA added.

Further, the report noted that young subscribers are more likely to be tech-savvy and keen on adopting mobile internet services, particularly more advanced 4G and, where available, 5G services.

“This is one trend to watch, given the implications for high-speed connectivity and the creation and distribution of digital services in the region.”

In a related story, the Exchange Africa recently revealed that by the end of 2021, 5.3 billion people had subscribed to mobile services, representing 67 per cent of the global population.

The report indicated that there will be an additional 400 million new mobile subscribers by 2025, most of whom will be from frontier markets in the Asia Pacific and Sub-Saharan Africa.

This will take the total number of subscribers to 5.7 billion representing 70 per cent of the world’s population.

Further, the report revealed the countries with the highest number of mobile subscribers. Below are the top four:

Nigeria: the country boasted 199.6 million mobile connections as of March 2022, according to the West African country’s Communication Commission (NCC).

South Africa: GSMA Intelligence data showed that there were 108.6 million cellular mobile connections in South Africa at the start of 2022, equivalent to 179.8 per cent of its population.

Egypt: The north eastern African country had 98.29 million mobile users during the first quarter of 2022, representing 93.4 per cent of the population.