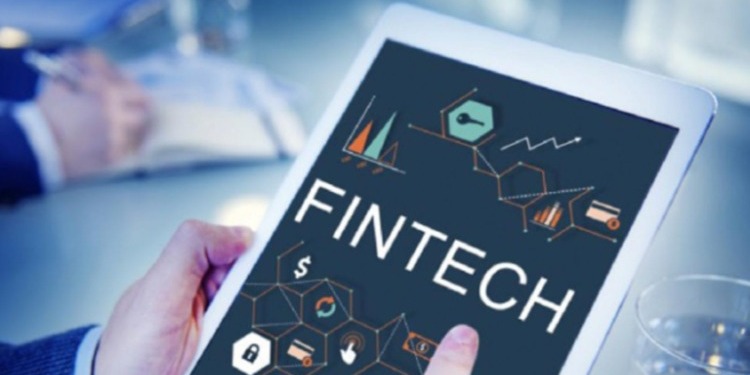 Four days after the Central Bank of Nigeria {CBN} obtained a court order to freeze the accounts of fintech platforms Rise vest, Bamboo, Trove and Chaka for the next six months, Finance and investment analysts on weekend castigated this decision by such a reputable institution terming it as a desperate move that could hamper the long-term development of the economy.

This came as the Nigerian Exchange (NGX) Limited underscored the importance of FinTech’s in achieving an inclusive digital economy.

Market analysts at Cordros Securities said the freezing of the fintech accounts was “a desperate move to preserve the value of the naira” but it could further worsen the country\s economic perception.

“For us, this development could further worsen foreign investors’ perception of the country’s investment climate and may constrain private investment in the fintech space,” Cordros Securities stated.

The CBN had obtained a court order to freeze the account of five fintech companies on the basis of allegations that they were operating without asset management licenses and utilizing foreign exchange (forex) sourced from the Nigerian forex market for purchasing foreign bonds and shares in contravention of the CBN circular referenced TED/FEM/FPC/GEN/01/012, dated July 1, 2015.

The order from the Federal High Court partly read, “Having listened to senior counsel to the applicant, on the motion ex parte filed in August, it is granted as prayed. Any person who feels aggrieved about the freezing order is entitled to approach the court within the period to seek redress.”

Justice Ahmed Mohammed then adjourned the matter to February 20, 2022, for hearing.

Reacting to the court order, Bamboo Systems Technology Limited, in a message to investors, said it was aware of the situation  was looking into the matter, assuring investors that funds are safe.

“We are aware of the recent reports about us. Our legal and government relations teams are looking into it, but we thought it was important to let you know that your money remains safe and will always be accessible,” Bamboo said.

Speaking on the theme: “Roadmap to a Digital Nigeria: Harnessing Fintech, Cryptocurrencies and Artificial Intelligence to Create Stronger Financial Markets”, at the 2021 national workshop of the Chartered Institute of Stockbrokers (CIS), the NGX said the collaboration between fintech and the capital market would effectively create a digital economy as well as increase financial inclusion and cashless payments.

He added that rather than seeing FinTech’s as competitors, they are potential partners to incumbent capital market infrastructure providers like Nigerian Exchange (NGX) Limited.

Citing the Pulse of FinTech H2 2020 report, Chiemeka said that the global investments by FinTech’s were $105 billion despite a significant drop compared to $165 billion recorded in 2019 while adding that Nigerian FinTech’s raised about $439 million in 2020.

According to him, FinTech’s are transforming the financial services industry by focusing on targeted products and services, automating and commoditizing high margin process, strategic use of data and collaborating with incumbents.

Chiemeka, who represented the Chief Executive Officer of NGX, Mr. Temi Popoola, noted that the NGX provides access to capital, trade execution, post trade services, data analytics and information services, operations and technology adding that NGX is not left out of the fintech adoption as it continues to adopt technology to improve market accessibility and transparency.

“As Africa’s largest economy and with a population of 200 million-40 per cent of which is financially excluded, Nigeria is classified as a developing fintech economy compared to its more mature global peers such as the UK, Singapore, Australia, Sweden and India.

“In line with the evolution of fintech in other markets, fintech activity in Nigeria started in payments and moved into other areas. consumer lending-and, increasingly, asset management-are focal points for fintech activity,” Chiemeka said.

He reiterated that NGX will continue to set up its solutions and innovation hub to explore projects that leverage distributed ledgers, cryptocurrency and artificial intelligence to improve financial inclusion and market accessibility