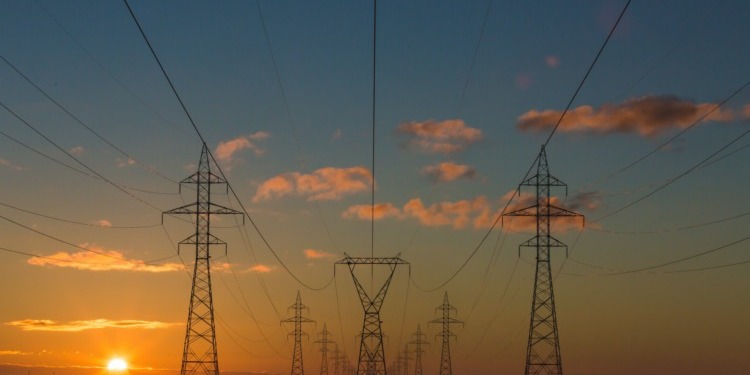 The bank’s board said the funds comprise a $69.65 million grant to Ethiopia and a second grant of $13.93 million to Djibouti / COURTESY

African Development Bank Group has approved two grants worth $83.6 million to boost cross-border trade in electricity between Ethiopia and Djibouti and to deepen integration in the Horn of Africa sub-region.

In a statement, the bank’s board said the funds comprise a $69.65 million grant to Ethiopia and a second grant of $13.93 million to Djibouti.

Commenting on the approval,  Bank’s Director of Power Systems Development Batchi Baldeh said the first interconnection line is reaching its power transfer capacity limit due to several developments in both countries, such as the industrial development in the eastern part of Ethiopia, the railway line from Djibouti to Ethiopia (powered by electricity), and the port expansion in Djibouti.

“The two countries have thus decided to develop the second power interconnection line to maintain energy security and reliability for Djibouti,” said Baldeh.

It will also boost Djibouti’s access to reliable and affordable clean electricity, lowering costs to below $0.10 per kWh.

Other expected impacts in Djibouti include a more conducive environment for businesses and job creation for youth, as well as lower greenhouse gas emissions.

In 2004 the Bank financed the first power interconnection project between the two countries.

This second project is expected to build on benefits achieved over the last ten years, including a 65 percent increase in customer connections in Djibouti and a sharp reduction in the use of thermal generation plants from 100 percent to around 16 percent.

Ethiopia has earned $275 million in revenue from power exports over the same period.

This project comes months after the country awarded 8 contracts worth US$456 million to build road links with Sudan, Kenyan Eritrea and Somalia.

The AfDB project is aligned with the Bank’s East African Regional Integration Strategy Paper, which seeks to promote regional infrastructure for economic transformation.

The paper was prepared in the larger context of the Bank’s strategic direction and recent regional, continental and global developments.

These developments include the adoption of the Sustainable Development Goals (SDGs) in 2015, the African Union (AU) Agenda 2063, the Tripartite Free Trade Area (TFTA), and the Continental Free Trade Area (CFTA) launched in Kigali, Rwanda in March 2018, to consolidate Africa’s market regimes.

The program seeks to enhance the power sector’s financial sustainability, governance and operations. It will also advance the provision of clean, reliable energy to drive green growth. Egypt’s successful reforms in the sector have led to greater private investment in utility-scale renewable energy projects.

The paper also builds on the thrusts and orientation of the previous RISP (2011-2016) whose strategic pillars were Regional Infrastructure and Capacity Building.

“While implementing the previous RISP, the Bank has left a strong footprint in terms of ﬁnancing regional integration in the Region. The completion report (CR) of the previous EA RISP notes that the Bank invested UA1.82 billion on regional operations by December 2016, of which UA1.678 billion supported the regional infrastructure pillar.”

This comes a month after the bank approved an €83 million loan to finance the second phase of Egypt’s Electricity and Green Growth Support Program to spur economic recovery from Covid-19.

The funding was part of the Bank’s budget support to the Egyptian government to strengthen its electricity infrastructure, which is expected to bolster the private sector and accelerate recovery from the Covid-19 crisis.

Creating Jobs for a Better Future with Synergetic Trees