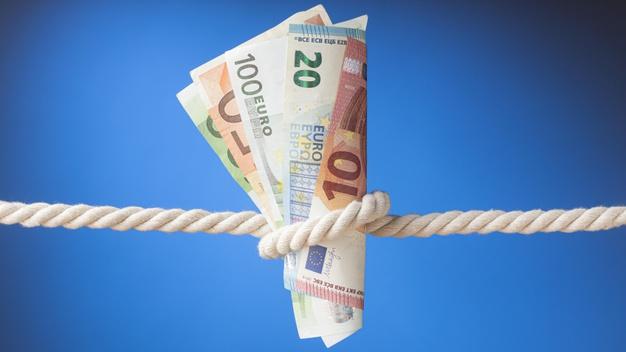 The International Monitory Fund (IMF) said that for the next three years about $345 billion will be required to help countries fully recover from the economic impacts of COVID-19.

Analysts at the African Trade Insurance Agency (ATI) annual roundtable noted that Africa is expected to see a subdued economic recovery in 2021 and not likely to reach 2019 growth levels until 2022.

During the virtual meeting, ATI’s newly appointed Chief Executive Officer, Manuel Moses emphasized the importance of partnerships that will help African economies recover from the pandemic. He also said that ATI with the support of partners like the European Investment Bank and the African Development Bank, it plans to go through rapid membership expansions so as to lend more support to the most vulnerable economies.

One of the striking features of the impact of the pandemic that was revealed as a key factor that should guide the continent’s recovery is that the pandemic is affecting a broader number of countries including more diversified economies and those who rely on aviation and tourism, unlike previous economic shocks that left their mark largely on commodity-dependent countries.

The International Monitory Fund (IMF) said that for the next three years about $345 billion will be required to help countries fully recover from the economic impacts of COVID-19. It also noted that the most comprehensive debt support initiative, the G20’s debt service suspension initiative (DSSI) will only provide $6.5 billion to eligible countries up to June 2021.

During the session, the participating government representatives from Ghana, Senegal and Uganda all said that they are proactively putting in place strategic recovery plans that are both a continuation of their efforts to build sustainably while also laying the groundwork to protect their economies against future shocks.

For instance for Senegal, Khalifa Sarr, an Advisor to the Minister of Economy, Planning and International Partnerships said that the country was ranked as second out 36 countries globally for their response towards the pandemic. He noted that this could not have been achieved if Senegal’s government had not implemented a $1.7 billion economic & social resiliency program in early April this year, representing 7 per cent of their GDP.

He added that “This socio-economic program is credited for saving thousands of lives and strengthening social infrastructure that will protect against future pandemics while adding to the next phase of their recovery program aimed at attracting the private sector through a new PPP framework and policies that will ease bureaucracy for investors.”

Despite being in the midst of a presidential election, Uganda has also taken a proactive stance with the country expected to grow by 2.9 per cent this year and 3.5-4 per cent in 2021 making it one of Africa’s top performers according to Moses Kaggwa, the Director of Economic Affairs in the Ministry of Finance.

Uganda with a focus of generating jobs within the agricultural sector which accounts for employment of 70 per cent of the country’s population, it is ramping up value addition of some of these exports in addition to domestic tourism while the Uganda Development Bank is bridging the current financing gap to manufacturing and agribusiness. These measures are expected to help the country in post-pandemic recovery while impacting the majority of its population.

According to Samuel Arkhurst, the Chief Economics Officer and Director of Treasury and the Debt Management Division, Ghana has a well-diversified economy which was aided by stable cocoa prices and a resurgent interest by investors in gold, which countered the effects of the downturn in oil prices. Ghana also implemented a cash program that will stabilize its economy in the short-term and revive all sectors as the country emerges from the pandemic.