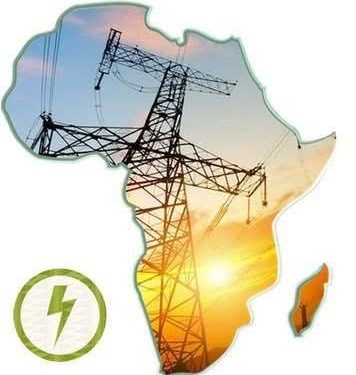 According to the report, the shifts will drive the continent’s economic growth, infrastructure development and energy demand, which is predicted to rise by 60 per cent.

by Caroline Muriuki
in Africa, Extractive and Energy
0
Share on FacebookShare on LinkedIn

Africa needs cumulative investments of $2.6 trillion between 2019 and 2040 to meet the rising energy demand and provide more accessible facilities to citizens as the continent’s population expands report shows.

The International Energy Agency (IEA) released its Africa Energy Outlook 2019 report, in which it said that Africa is experiencing the fastest progression of urbanisation in the world. While accounting for half of the global increase, the report said that Africa’s overall population is projected to expand by 600 million before 2040.

According to the report, the shifts will drive the continent’s economic growth, infrastructure development and energy demand, which is predicted to rise by 60 per cent.

“While this energy gap remains a significant barrier to Africa’s sustained economic development, it inversely presents several opportunities for many African nations such as current advancements in the liquefied gas (LNG) market, potential for realising onshore value, while simultaneously driving innovation in the raising of extensive financing for African projects, to name a few,” the report expressed.

The International Energy Agency report noted that with proper funding, developed and executed policies, by 2030 not only will Africa have the potential to close the energy gaps by providing millions of its people with access to electricity but also it could become the first continent to boost its economy largely with modern, low-carbon energy sources.

“Africa has a chance to pursue a considerably lower carbon strategy in comparison to its global counterparts, subsequently leapfrogging the fossil fuel sector and affording its people with clean, reliable and accessible energy, further reducing the energy gap and significantly raising the standard of living of its residents,” the report stated.

The report added that Africa’s substantial reserves of minerals, such as platinum and cobalt, required in rapidly expanding and critical clean energy technologies, it represents a pivotal player in the current and future global energy realm.

Africa’s ample supply of natural gas has enabled the continent to increase industrial operations together with a flexible electricity supply that has complemented renewables.

Despite current government budgets and development funding being inadequate to finance investments required to address Africa’s rising power demands, mobilising private capital was noted to be a realistic alternative.