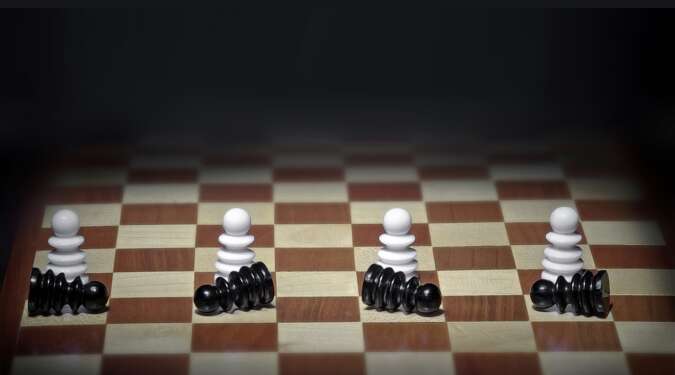 by Evelyn Shumba
in Africa, Business, Southern Africa
0
Share on FacebookShare on LinkedIn

South Africa bears a dark history of racist apartheid. Under the apartheid regime that came to an end in 1994, black people were considered inferior citizens with no rights whatsoever. The end of this callous regime brought policies meant to equalize the previously disadvantaged populace.

Among these policies is the Broad-Based Black Economic Empowerment (BBBEE) policy that sought to empower and integrate black people into mainstream business and the corporate world.

Allegations of racism have risen in spite of the existence of BEE policies. If this case is anything to go by, it would appear that certain sections of the Corporate world are using the same policy meant to protect black people against them.

In a matter to be heard in the courts tomorrow, Tuesday 10/11/2020, tech behemoth and businessman Andile Ngcaba is taking on a technology company, Dimension Data Middle East and Africa for a civil suit amounting to  R 430 000 000 (approx $28 million). Parent Company Nippon Telegraph and Telephone Corporation (NTT), as well as executive chairman Jeremy Ord, are also respondents in the civil suit together with Dimension Data.

The businessman’s claim states that after having served the company as an executive director since 2004, he stumbled upon information revealing that white counterparts in capacities sometimes junior to his own were being remunerated significantly higher than himself. He alleges that he later discovered that only white colleagues received this kind of beneficial treatment.

Mr. Ngcaba through Convergence Partners Ltd, a company fully controlled by himself, became a shareholder at Dimension Data in 2004. The agreement was brokered under the BBBEE act. Shortly afterward, he took up employment with the same company in an executive capacity and received assurance that he would be compensated at par with other senior executives.

In his claim, he expresses how instrumental his role was in enlarging Dimension Data’s footprint in both Africa and the Middle East into the formidable force it is today. He is therefore claiming bonuses paid to his white colleagues including junior staff which he himself failed to receive because of what he says is racial discrimination.

Dimension Data denies being responsible for paying him any extra bonuses as they say that he was already receiving the full benefits entitled to him under the terms of his BEE deal and as such he was not entitled to receiving any other benefits.

The company further says that Mr. Ngcaba received pay exceeding R 500,000,000 during his tenure with the company. This, they say, ranks him well among the top echelons of pay for executives in the Middle East and Africa Region.

Ngcaba ended his union with  Dimension Data Middle East & Africa at the start of  2017 when Convergence Partners disposed of its shareholding in the company.