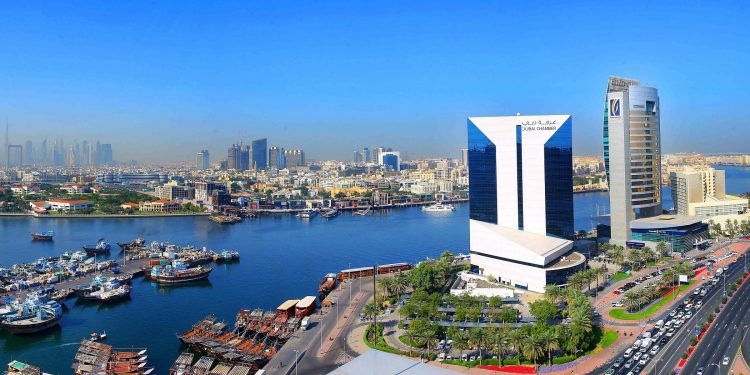 The Dubai Chamber of Commerce - The Exchange

by Caroline Muriuki
in Africa, Africa's Development
0
Share on FacebookShare on LinkedIn

The GBF Africa 2019 which is under the theme ‘Scale Up Africa’ is being organized by Dubai’s Chamber of Commerce and Industry. The aim of the forum is to look at the important role of cross border cooperation in supporting and speeding up the next phase of sustainable economic growth and development in Africa. 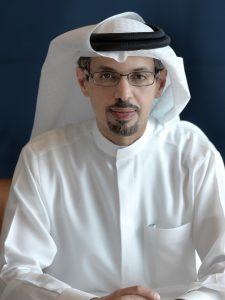 “Since its inception, GBF Africa has served as a catalyst for UAE-Africa economic cooperation and business exchange. The upcoming edition of the forum will highlight new high-potential areas where African companies can collaborate with their UAE counterparts to create new business opportunities and capitalise on existing trade and investment potential,” said Hamad Buamim, President and CEO of Dubai Chamber.

Mr Buamim highlighted that in 2018 non- oil trade between Dubai and Africa had increased to $37.2 billion which reflects the expanding trade ties and growing confidence on both sides.

GBF Africa 2019 also offers a comprehensive programme digging into key trends and technologies which are reshaping African economies. There will be interactive sessions and panel discussions putting a focus on entrepreneurship, game-changing partnerships, innovation, success stories, opportunities and challenges.

Early this year, the Dubai Chamber launched an online platform that will be offering valuable insights and up-to-date information on promising African markets to UAE business people. It also launched a Mentorship Programme that is designed to facilitate cooperation between startup communities in Africa and the UAE.

What Safaricom has done as it marks 19th anniversary