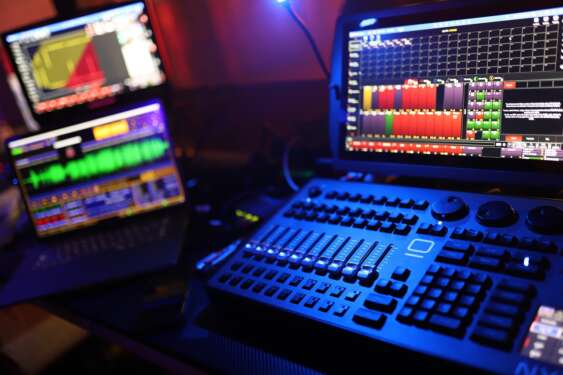 by Evelyn Shumba
in Africa, Business
0
Share on FacebookShare on LinkedIn

Music streaming giant Spotify has announced its official launch in several African countries. Since it launched in Africa in 2018, it has been only available for a few African countries, including South Africa, Egypt, Morocco, Tunisia, and  Algeria.

The company has announced that it will be expanding its services to 39 African countries.

The company has announced that it will expand its features and tailor its podcast services to fit into the different markets.

Apart from the few countries where Spotify was available, the rest had to use a VPN, albeit unofficially, to access Spotify.

Spotify will join other players in the market. The African music streaming industry has several players including, Youtube Music, Apple Music, Deezer, and Boomplay. With Boomplay being arguably the largest streaming service in Africa at present.

The music streaming market is mostly a vast untapped market with the potential for huge returns. For starters, Africa has a young population, with Africa making up 19% of the world’s youth. This sets up the music industry for success. Apart from the young population, internet access has steadily improved along with rapid urbanization, creating an appetite for music services. With improvements in technology, few are still turning to downloads, and peer-to-peer sharing which is not only cumbersome but highly limited in terms of the availability of music one can access.

While there are several players in the music streaming business, the real battle for control will fall to the two streaming bigwigs. Spotify, which is arguably the largest music streaming service in the world, and Boomplay, the most dominant in the African Market.

Through years of providing music lovers with top-notch services, Spotify has stood the test of time, learned what works and what doesn’t. Since its origins in 2008, Spotify has tweaked and improved its mobile app design, and usability features. It has also upgraded its streaming quality and made sharing easier.

Among its most notable features include:

Boomplay is a later entrant to the game, launched in 2015; the company took advantage of the absence of other formidable players and quickly gained ground in Africa. Boomplay success also results from an alliance with sister company Transsion. Transsion holds the largest market share in terms of mobile phone provision in Africa. Its three flagship brands Itel, Infinix, and Tecno, are among the most used phones across the continent.

Boomplay comes as a standard pre-installed feature on these phones which has substantially increased its market reach. Boomplay’s user base has grown to millions, making it currently the largest streaming service in the continent. As such, its strength is in its deep understanding of how the African market works.

It boasts of a large playlist of African music as well as international artists after making deals with large record labels like universal music. Its freemium-based offerings allow it to increase its reach significantly and continue to tap into the market.

All in all, the competition on the music streaming front will come down to these two giants. Whether Spotify or Boomplay will emerge the victor will depend on several variables including:

Music lovers want the smoothest experience when it comes to interacting with the user interface. This is especially true in a continent where the internet, in some cases, is short of reliable. Users already have to deal with connection dropping, electricity cuts,  slow networks, among a host of other issues with tech connectivity. As such, the battle will be on creating the best user experience that provides flawless entertainment. For example, resuming the playlist from the last point in the event of networking dropping may be a substantial selling point over a system that resets every time.

The African continent is a melting point of tastes and musical preferences. While African music in all its genres is a powerful force, international music plays a large role in the listener’s musical experiences. As such, the player boasting of the larger playlist and gives users access to what they want when they want it will be better positioned.

The music streaming race is on

With the large-scale entry of Spotify, the fight for the musical ears of Africans is on. It will be an interesting race to see if Boomplay can continue to hold its ground when faced with competition of the caliber of Spotify. Regardless of how the race to the top pens out, customers will likely be on the receiving end of an exceptional musical experience. As the old adage goes, when the elephants fight, the grass suffers; in this case, as the elephants will be vying to outdo each other in watering the grass, it can only get greener! The continent is set for an epic musical experience.