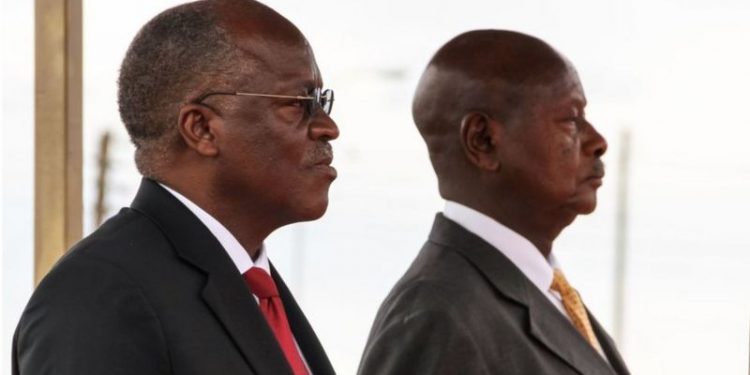 The government of Uganda and Tanzania sign $3.5 billion pipeline project agreement that will see the construction of 1,445 km (898 miles) crude oil pipeline.

The pipeline will transport crude oil from Uganda’s oil fields in Hoima to the port of Tanga.

Speaking at the event, Museveni said that for the people of the two countries to start enjoying the fruits endowed resources, the project has to begin with immediate effect. 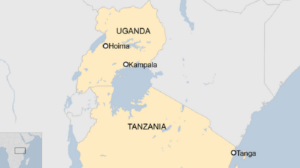 “Since we discovered the oil in Uganda, there has been a lot of debate and negotiations on terms to be applied, it’s good that all these have come to an end and now, we are ready for the project,” he said.

According to Uganda’s President, to begin with, the project is set to exploit 6.5 billion barrels of oil which is 40 per cent of the total oil in the Albertine oil zone.

“The oil will be explored from the area covering 40 percent of the total area that has been discovered to have that natural wealth. We have decided to start with it since it’s just the new area of investment,” Museveni explained.

He also added that the delay in commencement of the project has been due to long debates and negotiations on the amount of tax and other expenses between Uganda and other stakeholders.

President Museveni also added that Uganda had to forego a total of $800m in revenue that was to be collected from the project for the next 25 years so as to allow timely commencement of the project.

“Since it’s a new area, we decided to use the small area from where we will also be able to learn more for the sake of doing better in the next project,” he said.

On his part, Tanzania’s President said that over the next 25 years the project will create more than 15,000 jobs. Adding that the implementation of the project will open the region for further opportunities for trade which will further fast track socio-economic development.

Africa’s Debt Relief and the G20 Debate, why Senegalese President Macky Sall is right in his quest