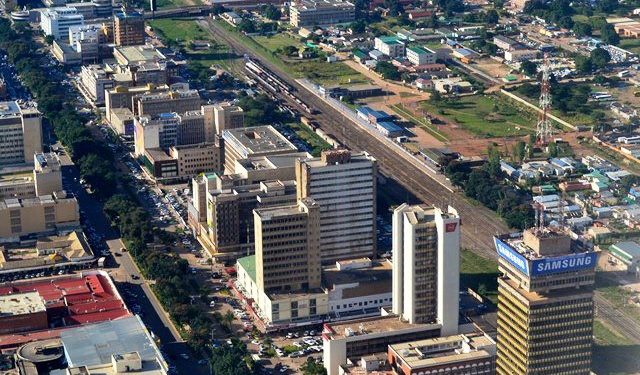 Zambia plans to pay external debts that have increased to $10.23 billion with its economic growth projected to slow down to two per cent this year

He added that the treasury would also be more cautious in contracting new debt as he read a surplus budget that will be partially financed by external partners.

“The government proposes to spend Kz106.0 billion ($8.03 billion) in 2020, representing 32.4 per cent of GDP of this amount Kz72.0 billion ($5.5 billion) will come from domestic revenues while the balance will be raised through domestic and external financing,” Dr Ng’andu told legislators.

The finance minister said the government will not replace its value-added tax (VAT) with a controversial non-refundable sales tax which met fierce opposition from businesses, opposition and civil society.

The proposal which was a form of an advanced tax was proposed by former finance minister Margaret Mwanakatwe, who was sacked last July in due to tax evasion in key industries including the mining sector.

Dr Ngandu vowed to strengthen tax compliance and curb companies that create accounting that sees them exaggerate production costs in order to lower their tax obligations.

Disputes over tax evasion and environmental pollution have put the government and miners at loggerheads as in the case of the high-profile dispute with United Kingdom’s Vedanta over the liquidation of Konkola Copper Mines.

Zambia’s economic growth slowed down due to adverse rainfall patterns in the 2018/2019 rainy season, which affected farming and electricity generation with negative spill-over effects on other sectors.

Zambia’s economic growth is projected to slow down to two per cent this year from four per cent in 2018.

Heavy domestic and external borrowing in Zambia increased due to the government investing heavily in infrastructure expansion and upgrading. The government’s aim was to improve the agricultural output and essential roads to get the product to the market.

The Centre for Trade Policy and Development described the budget as ‘progressive’ but cautioned on the increasing domestic debts.

Bright Chizonde a senior CTPD researcher said that curbing the increased domestic debts is one of the ways of stimulating growth in the private sector.

Dubai-Africa partnership, a new era of growth & prosperity with HE Hamad Buamim