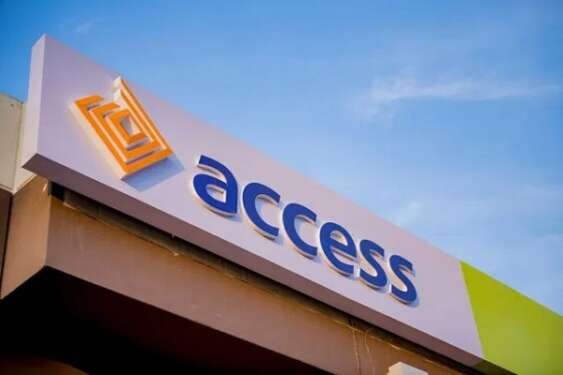 Access Bank will acquire just over 78% of BancABC Botswana

Just a month after investing around $60 million to acquire a stake in South Africa’s Grobank, Nigeria’s biggest lender Access Bank has agreed to buy a majority stake in African Banking Corporation of Botswana for cash.

Last month, Access Bank invested both equity and debt in the South African bank, part of a regional expansion to tap into correspondent and trade banking deals on the continent.

The Bank is expanding across the African continent to counter stagflation and dollar shortages in Nigeria that have frustrated businesses, shrinking the lending market.

According to completed agreements, Access Bank will acquire just over 78% of BancABC Botswana for an undisclosed cash sum of around 1.13 times book value as well as a two-year deferred payment.

The deal expands Access Bank’s African presence to 10 countries. It is expected to close before the end of the second quarter.

According to Access Group Chief Executive Herbert Wigwe, the Bank remains committed to a disciplined and thoughtful expansion strategy in Africa, which they believe will create strong, sustainable returns.

“The establishment of Access Bank through this acquisition in the Republic of Botswana will position the bank to deliver a more complete set of banking solutions to its clients active in and across the SADC and COMESA regions,” said Herbert Wigwe.

He further noted that they are building a bank of the future that Africans across the continent and the world would be proud of.

He also said that they are looking forward to welcoming the employees, customers and other stakeholders of BancABC Bostawana to Access Bank.

BancABC is Botswana’s fifth largest bank and has a quality retail loan book with the scope for expansion into corporate and small to medium-sized enterprise lending, Access said.

Nigerian lenders have been seeking new ways to boost profit amid slow economic growth at home, a drop in government bond yields and a rise in restructured loans due to the COVID-19 pandemic.

Bostwana is renowned for its quality sovereign credit rating and stability.

Access Bank’s market entry is expected to further solidify its strategy as, “a strong banking partner in key verticals across retail and corporate banking, including especially supporting trade in payments across southern Africa and Sub-Saharan Africa more broadly.”

In August, Access Bank agreed to buy loss-making Cavmont Bank from the Zambian arm of Namibian financial services group Capricorn, for a nominal fee of 1 kwacha ($0.0014), a deal that was completed in January.

Access is restructuring itself into a holding company and has received approval from Nigeria’s central bank.

The South African acquisition was its third in eight months, having taken over Kenya’s Transnational Bank in July last year.