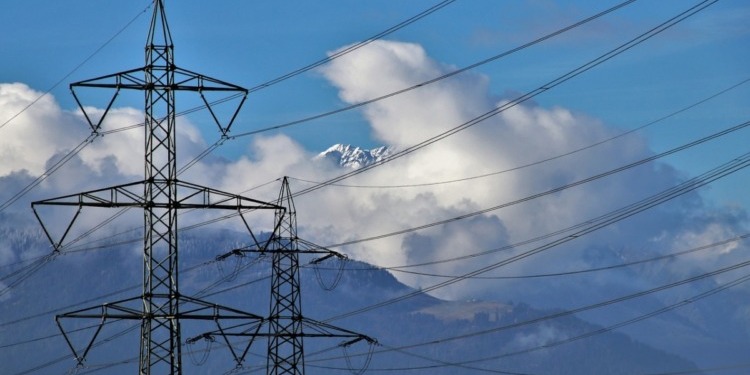 87,500 Ugandan households to get electricity in last mile connectivity

by Wanjiku Njugunah
in Africa's Development, Business
0
Share on FacebookShare on LinkedIn

The Ugandan government has launched the last-mile connectivity component under the Uganda Rural Electricity Access Project in Iganga in the eastern Luuka District.

The project has been done with the support of the African Development Bank and other partners.

Exactly six years ago, the African Development Bank extended a $100 million loan to the government for the project in addition to an €11.2 million grant (about $13 million) from the European Union’s Africa Infrastructure Trust Fund.

“The objective of the project is to provide reliable and affordable electricity to rural households, public institutions, and small and medium enterprises. Overall, the scheme will contribute significantly to meeting the country’s National Development Plan goal of increasing electricity access to 60%,” the bank.

A recent household survey by the Uganda Bureau of Statistics indicates that the national electricity access rate has increased to 57%, comprising 19% and 38% on-grid and off-grid connections, respectively.

The project is expected to be completed at the end of December 2022.

Uganda’s Minister of Energy and Mineral Development, Ruth Nankabirwa, urged the project beneficiaries to take advantage of the government’s free electricity supply policy it rolled out in 2018, provided wiring of their premises had been certified.

“This will enhance the quality of maternal and child healthcare services in addition to supporting the government’s efforts in curbing the Covid-19 pandemic,” he said.

Currently, the Bank’s active portfolio in Uganda comprises 24 operations with a net commitment of about $1.71 billion.

Specifically, the Bank is involved in the entire value chain of the Uganda Electricity Supply Industry, covering generation, transmission and distribution, with support totalling more than $666 million through public and private sector financing.

“The National Treasury also provisioned for Sh5 billion in the financial year 2022 budget for partial clearance of outstanding Kenya Power receivables against the last mile electrification programme”, the World Bank said, according to a report by Business Daily.

Kenya’s Last Mile Connectivity is an eight-and-a-half-year project set to cost Sh77.6 billion. The project is part of the State’s efforts to promote a 24-hour economy, boost security and bring more public facilities into the national grid.

Development financiers are committing KShs50 billion while the remainder is being provided by the government.

Budget cuts and shortage of poles have, however, hampered the programme with the country missing its target for the past three years.

The Ugandan projects come months after the bank approved two grants worth $83.6 million to boost cross-border trade in electricity between Ethiopia and Djibouti and to deepen integration in the Horn of Africa sub-region.

The bank said that the Ethiopia–Djibouti Second Power Interconnection project would entail the construction of nearly 300 km of interconnector line, 170 km of transmission lines, and new construction or renovation of substations in the two countries.

“The first interconnection line is reaching its power transfer capacity limit due to several developments in both countries, such as the industrial development in the eastern part of Ethiopia, the railway line from Djibouti to Ethiopia (powered by electricity), and the port expansion in Djibouti. The two countries have thus decided to develop the second power interconnection line to maintain energy security and reliability for Djibouti,” said Batchi Baldeh, the Bank’s Director of Power Systems Development.

According to the bank, the project will increase Ethiopia’s power export revenue while also boosting Djibouti’s access to reliable and affordable clean electricity, lowering costs to below $0.10 per kWh.

Other expected impacts in Djibouti include a more conducive environment for businesses and job creation for youth, as well as lower greenhouse gas emissions.