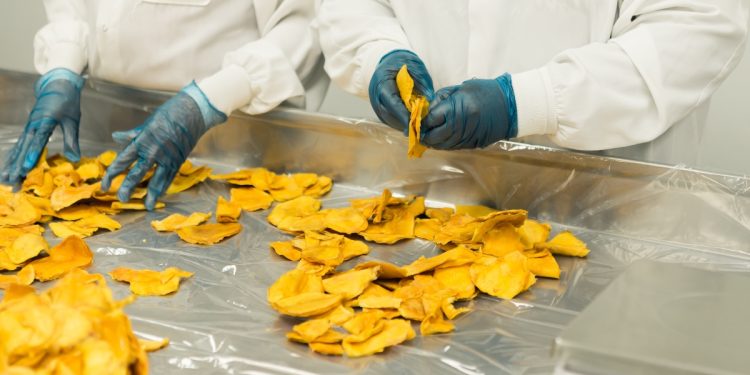 The project, which will span from September 2022-June 2025, was designed under AfDB’s African Emergency Food Production Facility

In the next three years, Tanzania will receive $73.5 million to finance a programme that will boost its food production by a million tonnes.

In a statement, the African Development Bank Group (AfDB) said its board had approved the funding, which will go into the Tanzania Agricultural Inputs Support Project.

The project, which will span from September 2022-June 2025, was designed under the Bank Group’s African Emergency Food Production Facility to tackle a potential food crisis exacerbated by the war in Ukraine.

AfDB said the programme seeks to strengthen the country’s capacity to achieve self-sufficiency in wheat and edible oil production by 2030.

The funds comprise a $2.5 million grant from the resources of the African Development Fund, the Bank Group’s concessional window, and a $71 million loan. AfDB’s contribution represents 87.3 per cent of the project’s total cost, estimated at $84.07 million. The Tanzanian government will provide the balance of $11 million.

The funds will help strengthen the supply of improved wheat, sunflower, and rice seeds that are climate resilient, ensure fertiliser availability and affordability, and support policies that improve the regulatory environment for the rapid uptake of certified seeds and fertilisers. Overall, the program will bolster the national production of wheat, sunflower and rice to mitigate food security risks and climate-induced stresses.

Nnenna Nwabufo, the Bank’s Director General for East Africa, said the Russia-Ukraine conflict, combined with the effects of Covid-19, climate change, and resultant high prices for fuel and fertiliser, has hurt poverty and food insecurity.

“Increases in the cost of edible oils, rice and wheat, will affect all households but hit the poorest most severely.”

Tanzania imports over 90% of its wheat, 67% of which comes from Russia and Ukraine, 47% of vegetable oils from the two countries, and about 25% of fertiliser from Russia.

Recent estimates show that the combined food, fuel, and fertiliser shocks will lead to an additional 1.2 million people falling below the poverty line. The fertiliser shock is most detrimental for poorer rural households, which rely more heavily on agriculture for their income and spend a larger share of their income on food.

The projected additional production will directly benefit 1.2 million households. Other beneficiaries will include 1,000 small and medium-scale seed producers and agro-dealers and 10,000 unemployed young women and men through jobs in the wheat, sunflower and fertiliser value chains.

Under the project, land under wheat production will increase from 100,000 ha to 400,000 ha by 2025. Yields of wheat, sunflower and rice will double through the use of improved climate-resilient seeds.

Approved by the Bank Group’s Board of Directors on 20 May, the African Emergency Food Production Facility will provide 20 million African smallholder farmers with certified seeds and increase access to agricultural fertilizers and enable them to produce 38 million tons of food rapidly. This will result in a $12 billion increase in food production in just two years.

In a related story, The Exchange Africa recently reported that Tanzania’s economy is slated to bounce back strong after the International Monetary Fund (IMF) furnished the East African nation with about US$1.46 billion to cover three years (40-month).

According to IMF, the financial package under the Extended Credit Facility (ECF) will assist the economic recovery and address the spillovers from the Russia-Ukraine war, preserve macroeconomic stability and support structural reforms toward sustainable and inclusive growth.

This loan comes at an essential time for the nation of over 60 million, striving to shrug off economic shocks. Hence, Tanzania has been utilising every resource at its disposal.