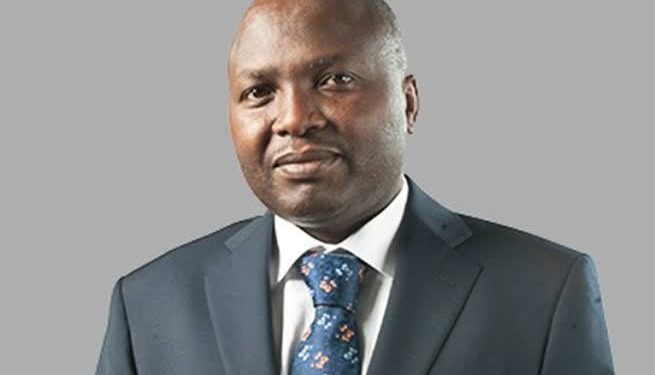 A glimpse at Donald B. Kipkorir | Net Worth & Personal Life

by Giza Mdoe
in Africa billionaires, Business
0
Share on FacebookShare on LinkedIn

A glimpse at Donald B. Kipkorir

At 52 years old, Donald B. Kipkorir is one of the continent’s richest and influential men. His USD4000 suit and fleet of Mercedes Benz’s say it all, not to mention the mansions that dot Kenya’s richest estates.

Interestingly enough, the rich lawyer at first wanted to be a priest and word has it that he, at a point in his life, even went to a seminary.

The third born in a family of nine Kipkorir once told Business Daily that he lived all his childhood in a mud-thatched hut all the way up to joining the university. A graduate of the University of Nairobi and Post-graduate student at the Kenya School of Law, Kipkorir started his journey to success in 1994 when he joined the Moses Wetang’ula law firm.

Wetangula, himself one of the most influential lawyers in the country served as the stepping stone or rather the ferry that carried Kipkorir over the rough chirpy waters of poverty to the shores of promised riches on the proverbial island of successful lawyers.

As luck would have it, Wetangula was a Member of Parliament and as one writer described that early relation, “…he (Wetangula) gave the rookie lawyer a chance to handle important clients because of his tight schedule in parliament.”

To show what stuff he was made of, Kipkorir represented one Gulamhussein Sheikh in the case of a claim for a debt worth a cool $3 million, yep you guessed it, Kipkorir won the case and off he was, to the books of history as a top-notch lawyer and all the milk and honey that the title comes with.

As his attitude would have it, it was not long before the soon to be legendary Kipkorir indulged his ambitions and took a two-year loan. The loan was invested in starting his own law firm. As you can imagine, he was soon well on his way to stardom,  but not on a magic broom, he worked for it, sweat, tear and blood.

As Kipkorir, attests in his trending social media accounts:

As the saying goes, if you going to eat a pig, might as well eat the fattest, Kipkorir went only for the top-dollar clients.

“I opted for corporate commercial practice representing banks and State corporations,” he says.

To give you an example of the kind of whales he was harpooning, Kipkorir was the legal adviser for the Kenyan government when it launched its initial public offering (IPO) for the multi-billion telecom company Safaricom was listed back in 2006.