Despite the consequences of the COVID-19 crisis, the industry has gradually recovered this year, selling around 400,000 cars to Europe 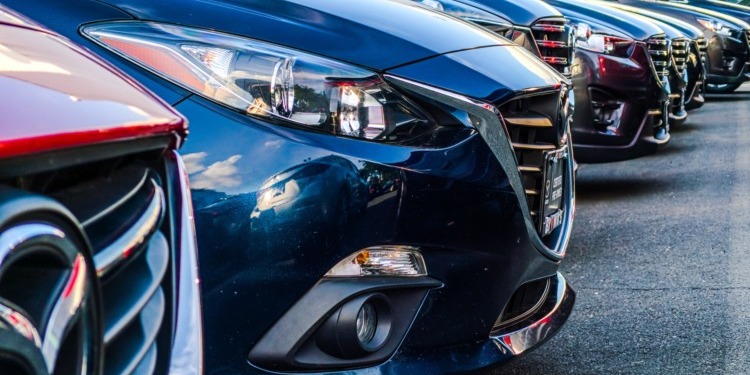 Morocco has surpassed South Africa as the biggest exporter of passenger cars on the continent with $7 billion (MAD 65.1 billion) exports made in the car industry at the end of 2018.

New data indicates that the country’s automotive industry is growing exponentially each year with car sales exceeding 160,000 units in 2021, and creating over 220,000 direct jobs.

According to several international experts, Morocco’s auto industry is set to contribute as much as 24% to the Moroccan GDP by 2022.

As of 2021, new passenger vehicles (PCs) recorded an increase of +10.77% with 115,611 units sold, transforming Morocco into a leading automotive manufacturing hub in Africa.

Despite the consequences of the COVID-19 crisis, the industry has gradually recovered this year, selling around 400,000 cars to Europe, with France, Spain, Germany, and Italy among its top exporters.

The Financial Times reported that Marc Nassif, managing director of Renault in Morocco, the biggest manufacturer in the country, stated that local suppliers provide the French auto company with automotive components for its vehicles, such as seats and axles and other essential parts. He estimated that local components constitute 60% of the final product and predicts the number to rise to 65% in the near future.

As for the country’s infrastructure, the Moroccan government allocated $7.76 billion (MAD 69 billion) in 2015 towards developing infrastructure in Morocco’s southern landscape, including roads, universities, airports, hospitals, and more.

The recent Tangier-Casablanca high-speed rail project, a $4 billion (MAD 36 billion) investment that has rendered Morocco’s infrastructure more modern and efficient in recent years, is also a major development for the country’s infrastructure industry.

With the government incentives and foreign investments’ rapid implementation in Morocco, financial experts anticipate the automotive sector to grow by $14 billion (MAD 126 billion) within the next five years.

The General Confederation of Moroccan Entreprises (CGEM) and the Moroccan Agency for the Development of Investments and Exports (AMDIE) organized “Morocco Week” in Dubai as part of the Expo 2020 Dubai, spanning from October 10 to 16.

Moroccan public and private operators attended with the main aim to promote Morocco for foreign investors by highlighting the Kingdom’s potential as a global investment hub.

With more than 60 free trade agreements signed with Europe, the US, Turkey, the United Arab Emirates and elsewhere, Alj highlighted Morocco’s competitiveness and massive efforts in infrastructure and automotive to become an essential gateway to Africa. He underlined that “All these achievements have made Morocco a prosperous and safe environment for business”.

During the event in Dubai this week, Morocco introduced foreign investors to the main features of the New Development Model (NDM). With the goal to shine a light on the greater perspective of the future, the Kingdom will soon implement the framework of the NDM to expand its economic growth and investment opportunities in various sectors, especially in renewable energies.

This comes amid a report indicating that Egypt’s automotive parts industry is growing.

As previously reported by The Exchange Africa, the growth is being fueled by a burgeoning population, vehicle sales growth and government moves to combat auto emissions.

German consultants Africon GmbH said the combination of these factors, against a backdrop of post-pandemic economic growth, has accelerated the Egyptian market for car spare parts, accessories, and vehicle components, which is now worth between $1-2 billion.

This is despite Egypt’s crisis with international companies with whom they had previously signed a number of international economic agreements which have created free trade opportunities, with the aim of increasing exports; yet these agreements reportedly had a number of negative effects on the country’s car manufacturing industry.

In 2020, the government announced an initiative to encourage consumers to replace old vehicles with new ones operating on CNG engines with extended credit facilities among its green program incentives.

This has led to China’s Dongfeng Motors planning to assemble up to 25,000 electric vehicles a year in an Egyptian assembly plant. 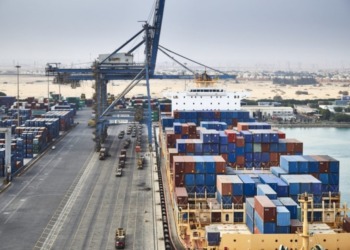