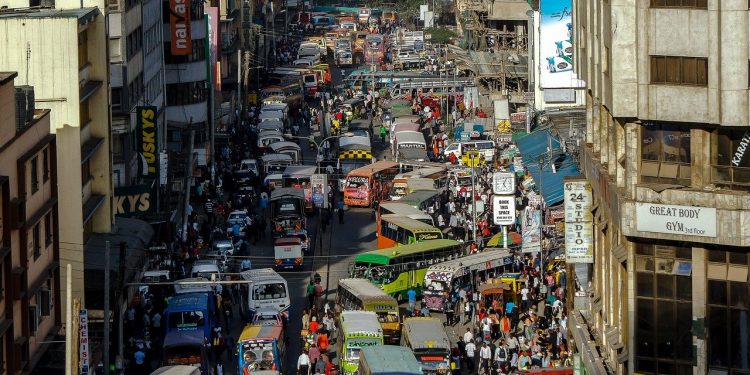 The African economy is featured with informal and formal modes of production: Pixabay: Exchange

The African region’s growth has remained uneven and dominated by “The Big Five”—Egypt, Ethiopia, Algeria, Nigeria, and South Africa.

Africa is rising and gradually taking over the helm of economic power. This growth is now evenly spread, as other parts of the continent experience a slower growth pace compared to the rest, albeit recent years point to evidence of uneven growth across the continent’s sub-regions.

The African Development Bank’s (AfDB) economic outlook observed that only a third of Africa’s nations met the inclusive mark—downplaying inequality and poverty across the continent.  Inequality and poverty have not been combatted efficiently as that would require deep structural reforms, build resilience for farmers against harsh-weather conditions by providing for smart agricultural schemes and providing fiscal space for expansion of safety nets.

In the same context, the continent’s growth has been forecasted on different levels.  The outlook released on January 30,  pointed out that Africa’s economic growth had stabilized at 3.4 per cent in 2019 and is expected to pick up to 3.9 per cent in 2020 and 4.1 per cent in 2021 but will likely remain below historical highs.

However, the AfDB’s July 2020 outlook supplement which was a comprehensive socio-economic assessment of the pandemic’s impact projected growth to rebound to 3 per cent in 2021 from -3.4 per cent in the worst-case scenario for 2020. 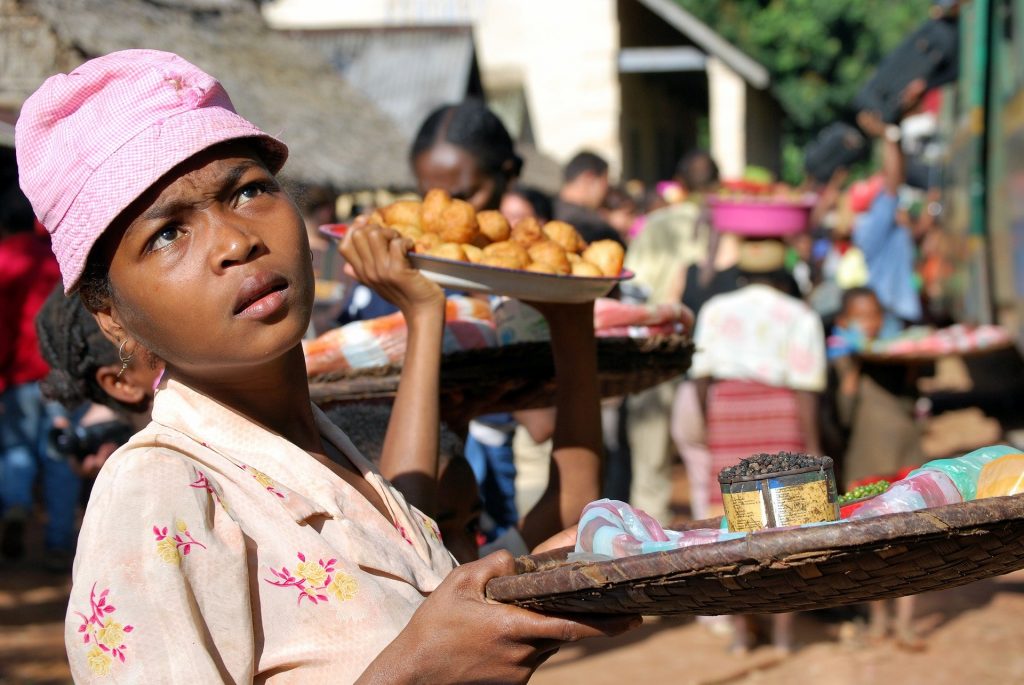 Interestingly, the region growth’s fundamentals are also improving, with a gradual shift from private consumption toward investment and exports (AfDB, 2020)).  “For the first time in a decade, investment accounted for more than half the continent’s growth, with private consumption accounting for less than one third,” the report stated.

However, the region’s growth has remained uneven and dominated by “The Big Five”—Egypt, Ethiopia, Algeria, Nigeria, and South Africa; the growth of the rest falls under special exceptions—according to Brookings’ a Washington DC–based think-tank, July 30, 2020, publication.

Brookings argues that despite the current status drawing few economic contributions to the general continental pocket, it is a temporary scenario that could wear off in few years—during which time East Africa and Southern Africa will improve.

“In 2019, North Africa accounted for 44 per cent of Africa’s growth, but that share is expected to decline in the next few years. East Africa’s share rose from less than 20 per cent of the accounted growth in Africa in 2018 to more than 32 per cent in 2019” Brookings noted.

However, West Africa has been at focus also, where its share of Africa’s growth has increased over the past few years from 7 per cent to 28 per cent, according to the publication—growth which the authors credit in large part to Nigeria’s (Africa’s leading economy) recent recovery from recession.

Further, there are mixed scenarios particularly on East and Southern Africa, according to the report in 2019—East Africa led in growth by 5 per cent, while Southern Africa was the only lagging partner 2018 (1.2 per cent) to 2019 (0.7 per cent); the drop was attributed to South Africa’s economic decline (currently under a second recession).

As Africa’s economy relies hugely on trade and the coronavirus pandemic disrupted that section of the economy—things could change as argued by the authors of the report.

“While the report also projects that Southern Africa’s growth-share will increase in 2021 and 2022, those numbers might change as the report was published in January before the outbreak of COVID-19. Indeed, the continent has already witnessed contractions in the economies of Nigeria and South Africa who have heavy reliance on the exportation of commodities whose prices have already begun to decline in the face of the pandemic,” the report said.

Now despite that bed-of-reality, still the report expounds on the hard facts. More than half of Africa’s growth in recent years emanated from the big five, and that trend could be going on for some years.

So far Africa’s GDP growth has been fetched from investment and net exports since 2014, which the AfDB outlook stressed was the first time, investment expenditure—standing at 54 per cent, contributed to GDP growth compared to consumption expenditure—at 31 per cent in Africa.

Additionally, the AfDB outlook highlighted vital performance on growth to take lessons—where net exports grew from 1 per cent in 2018 to 6 per cent in 2019.

However, the think-tank argues for strategic steps towards harnessing even economic expansion in the continent.

“Deepening structural reforms to diversify Africa’s productive base and revive growth, fostering structural transformation and economic diversification to speed up growth, and improving the efficiency of public investments through capacity building, strengthening expenditure governance frameworks, and proper planning and monitoring of investment projects, among strategies,” the think-tank said.