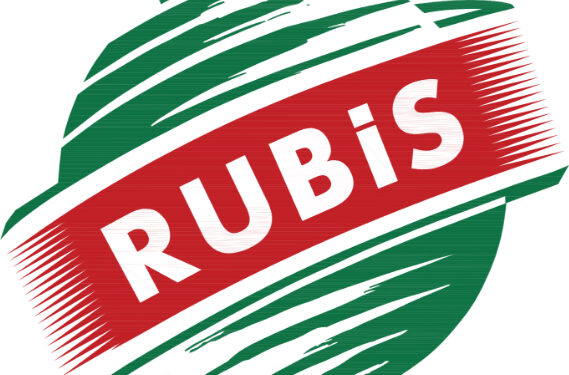 Rubis is the largest oil marketer in Kenya. [Photo/Rubis]

The Principal Secretary for Petroleum and Mining Ministry, Andrew Kamau, has dismissed Rubis’ and OMAK’S claims, saying they made the accusations to create an artificial shortage through panic buying.

by Joseph Kangethe
in Business, Energy, Kenya
0
Share on FacebookShare on LinkedIn

The Kenyan government has accused Rubis Energy Limited, an oil marketing company, of seeking to create an artificial petrol shortage.

The controversy over the “illegal” importation of 30,000 tonnes of petrol into the country in December last year has gone through the ceiling.

The CEO of Rubis Energy, Christian Bergeron, wrote a letter to the Petroleum Ministry and the Energy and Petroleum Regulatory Authority (EPRA) raising concerns over what they termed as illegal importation of petrol by some petroleum companies in the country.

Rubis went ahead to say that the companies’ illegality had given them an unfair advantage in the market.

The Oil Marketers Association of Kenya (OMAK) also wrote to the ministry and OPAK, accusing Gulf energy and other oil marketers of importing 30,000 metric tonnes of super petrol, oblivious of the procedures to be followed.

The letter from Rubis Energy calling out Gulf Energy appeared tactical as the company had acquired Gulf Energy in 2019. Rubis spent over Ksh2.4 billion (US$21 million) to merge Gulf Energy and Kenol Kobil. Both companies have been trading under Rubis Energy Limited since 2020. The company is now the largest oil marketer in Kenya, controlling about 20 percent.

Kenya Insights reported that the ship (MT Jag Prarena) docked at the Port of Mombasa on December 30 and was offloaded for nearly three days. Four other vessels that had gone through the legal importation process we kept at bay, incurring approximately Ksh100 million (US$88 million) in demurrage charges.

OMAK said that Gulf had imported the petrol contrary to the petroleum act 2019, with the importation and offloading of the cargo being done outside the Open Tender System (OTS).

Rubis energy stated that there was a shortage of supply of super petrol in the country.

“Importing the cargo in favor of a few oil marketers is not only suspect but creates unfair competition and disharmony among industry players,” Rubis’ chief executive wrote to the energy Principal Secretary, Andrew Kamau.

“We have noted with great concern the illegal importation of 30,000 metric tonnes of gasoline by Gulf Energy Ltd for an “elite” group of oil marketers without the knowledge of the other marketing companies,” OMAK’s Chairman, Abdi Salaad wrote.

Oil marketers said that the illegal importation might see other marketers run out of stock and lead to fuel prices as the Ksh100 million (US$88 million) additional charges incurred will be passed over to Kenyans.

The letter from OMAK was also copied to:

“With this recklessness, we are left with no choice other than to institute a legal suit against all the concerned parties,” OMAK forewarned.

OMAK wanted the Petroleum and Mining ministry, EPRA, and the Kenya Pipeline Company to direct all Oil Marketing Companies using their standard ullage formula to share the super petrol.

Furthermore, they called for the suspension of all the concerned perpetrators from the OTS for oil importation.

The Principal Secretary for Petroleum and Mining Ministry, Andrew Kamau, has dismissed Rubis’ and OMAK’S claims, saying they made the accusations to create an artificial shortage through panic buying.

Motorists rushed to buy super petrol for fear of an anticipated shortage.

“We are surprised that even after attending the Vessel Scheduling Meeting (VSM), you chose to go public alleging that this was a private and illegal cargo. This kind of insincerity is not only unfair but unacceptable,” Mr. Kamau said in a letter.

The Principal Secretary went ahead to say that Rubis’ declaring that the country was going to face a stock out was dangerous and could have caused panic buying resulting in an artificial shortage.