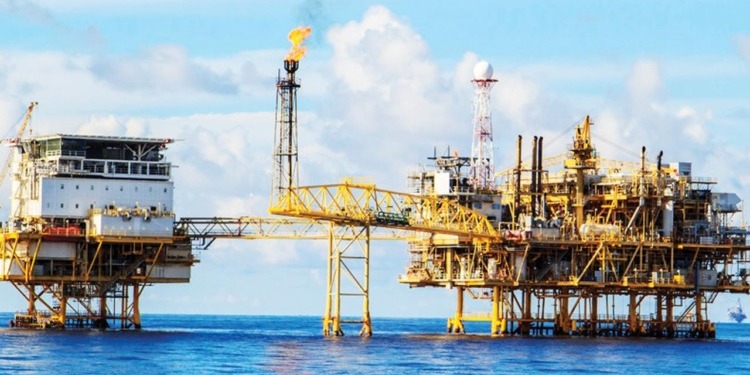 It is indeed good news to the Petroleum and other Industry players after Muhammadu Buhari, Nigeria’s President finally appended his signature into law the Petroleum Industry Bill after twenty years of deliberation and revision.

The signing of this historic Petroleum Bill comes barely a month after the Petroleum Industry Bill (PIB) 2021 was voted by both chambers of the National Assembly.

After so many questions surrounded the bill after it was passed by the two houses, major one being whether the PIB was going to be the game changer for the industry, pending the President’s signature, it is now the proverbial saying of only time will tell after the President gave the bill a green light.

The new legislation which aims to Overhauling and transforming the Nigerian Oil and Gas is anticipated to drive investment in the sector by providing a framework for almost all aspects of oil and gas activities.

The oil and gas industry has a significant impact on the Nigeria’s economy. Though the industry contributes less than 10% to the country’s gross domestic product, it contributes about 90% of the foreign exchange earnings and 60% of total income. Consequently, any adverse change in the industry will have a big and long-term impact on government finances. This is the reason why successive governments have remained focused on the sector despite various discussions on diversifying the economy.

According to the African Energy Chamber (AEC), 16 petroleum laws have been integrated into one comprehensive document.

AEC stated that it will continue to advocate for policies that would encourage the implementation of PIB 2021.

For the past 20 years, there have been various attempts at reforming the industry. However, none of these efforts has yielded any tangible result until the introduction of the Petroleum Industry Bill (PIB) 2020. Prior to now, there were various iterations of the PIB. The PIB started as an omnibus bill and was later divided into 4 separate bills before emerging in 2020 as a consolidated bill.

It is a fact that previous attempts at passing the PIB in 2009, 2012 and 2018 failed because of factors such as lack of ownership, misalignment of interests between the National Assembly and the Executive, perceived erosion of ministerial powers, stiff opposition by the petroleum host communities and push back by investors on the perceived uncompetitive provisions in those versions of the bill.

AEC executive chairman NJ Ayuk said: “Nigeria has managed to elevate itself onto the global energy stage through the passing of its PIB.

“The recently signed PIB not only increases the competitiveness of the Nigerian energy sector, but through fiscal incentives, market-driven policies, and unified regulations, the Bill has positioned the country as the premier investment destination for both regional and international investors.”

The bill has been underway since the early 2000s, but concerns on how the potential changes would impact the revenue and foreign exchange have undermined previous efforts to overhaul the industry.

The PIB 2021 is set to address all the issues to the extent possible. It should be noted that the present administration and the 9th National Assembly have demonstrated unparalleled commitment to passing the bill. They understand the importance of passing a bill that is competitive, balanced, fair, reasonable and realistic.

Much of focus is being directed to how Petroleum Industry Bill will be of effect to all the industry players and it is expected to lead a massive transformation of the industry and succeed in attracting the desired investment required to reposition the industry. Otherwise, Nigeria’s production will continue to decline significantly with the adverse effect on revenue.

It is also important that Nigeria’s continues to explore new areas to increase their oil and gas reserves given that their reserves will get depleted within the next 50 years at the current rate of production hence the ability to increase reserves is only possible if the country carries out exploratory activities. This provides the justification for the introduction of the Frontier Exploration Fund.

Fair to say that it is a good way to start. Hopefully, the provisions of the PIB will be enough to stimulate the desired investment though it has not addressed the issue of energy transition from fossil fuel to clean energy. Overall, the PIB 2021 should help to transform the Nigeria oil and gas Industry given the myriads of challenges it seeks to address: encourage investments, improved focus on midstream operations, improved funding for JV operations, environmental remediation and abandonment, and transfer of effective control to host communities in terms of project selection, execution and ownership.